SAN FRANCISCO—The San Francisco Police Department is asking for the public’s help to locate Robert Riley, 43, also known as Chui Chekele Riley. According to a press release from the SFPD, Riley is wanted for killing his wife on Thursday, June 7 at approximately 11:30 a.m. on the 4500 block of Mission St. 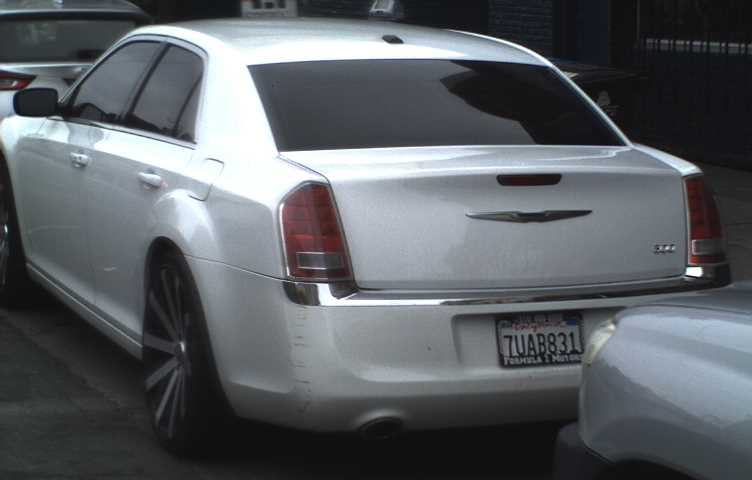 The suspect was last seen fleeing the scene in a White Chrysler 300 (CA Plate 7UAB831). He is considered armed and dangerous.

Anyone with information on the death of Riley’s wife, or his whereabouts is asked to contact the SFPD Homicide Detail 24/7 at SFPD Department of Operations Center (DOC) at (415) 553-1071.  Information can also be provided via the SFPD 24 hour tip line at (415) 575-4444 or by using Text-a-Tip.  Text TIP411 and begin the message with SFPD. Tipster can remain anonymous.