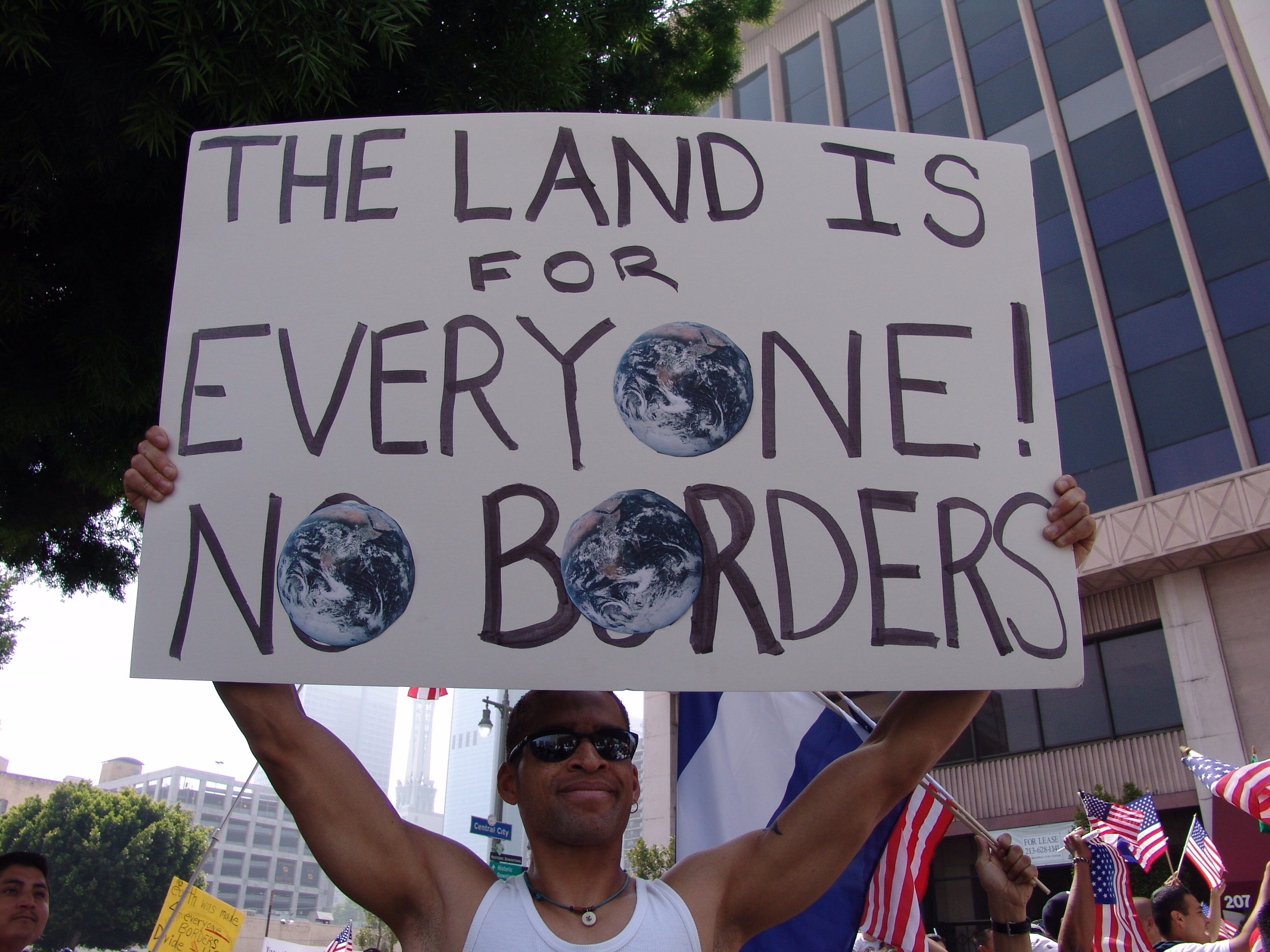 SAN FRANCISCO—On Thursday, May 7, San Francisco Mayor Edward M Lee announced that the city will disperse an additional $2.5 million to fund services for immigrants over the next two years.

The city currently spends $3.8 million annually on immigrant services. With the increase, San Francisco will spend $5 million for the coming fiscal year and $5.17 million for the following year.

Of those additional funds, $165,000 will be directed towards the development of a workers immigration center, one that will be operated by the San Francisco Labor Council. The center will be staffed with three council employees responsible for giving pertinent advice to union members and their families.

One million dollars of funding will be directed towards services for undocumented parents of United States citizens and state residents who are seeking to avoid deportation.

An additional $1 million will be put towards the city’s DreamSF program, a relief effort for the thousands of residents who came to the country as children who will now receive aid under the Obama Administration’s Deferred Action for Childhood Arrivals Initiative.

“As the son of immigrant parents, I understand this issue deeply and personally, as immigrant families are trying to live and succeed in San Francisco,” said Mayor Lee in a statement. “The president’s bold action on immigration set the course, and now we must follow through with the resources to provide all of our residents with hope, opportunities and the services they deserve.”