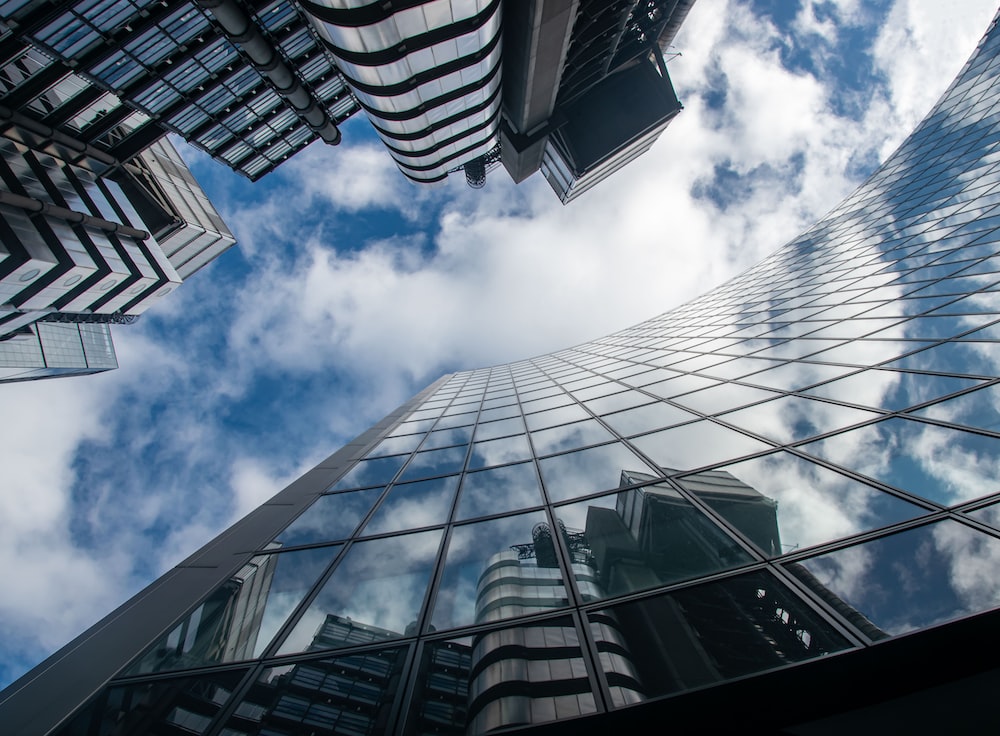 SAN FRANCISCO—Multiple residents at 33 Tehama are reportedly moving out after experiencing multiple floods and robberies at the luxury apartment tower in recent months. The building’s history has prompted city officials to get involved.

Video surfaced on social media on August 16 showing contractors making their way inside units and in some cases burglarizing them.

City Supervisor, Matt Dorsey, wrote the building’s leasing management company, Hines, regarding the issues at 33 Tehama and how it has effected its tenants. Dorsey wrote:

“I am asking for confirmation that Hines took steps to file a police report about this incident or others,” Dorsey wrote, “or failing that, to provide information to the resident or residents about how to file police reports so that these alleged crimes may be thoroughly investigated by the San Francisco Police Department.”

He also requested in his letter that Hines provide a verification of action plan summary of the extent of damage to the building, describing with specificity the damage to individual units, a description of repairs necessary to bring the building into compliance with any Notices of Violation issued by the Department of Building Inspection, Fire Department or Health Department, and a general schedule and description of the permits that will be filed to comply contact information of the individuals who will perform the work required.

Earlier this year about 600 residents were displaced due to flooding.

The building’s approximately 600 residents have been forced to live in hotels or short-term rentals in the months since the first flood, which occurred when a water main failure sent 20,000 gallons of water flowing down from 35 floors up. Many tenants paid out of pocket for their own hotels during the flooding disaster.

The leasing company that operates the luxury apartments, told residents it would no longer be able to provide housing reimbursements after Aug. 17.

Multiple moving trucks were seen lining the streets of 33 Tehama. Residents told KTVU that they are frustrated over the buildings handling of the current situations.