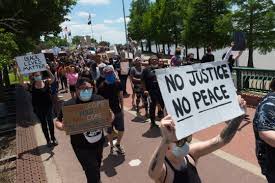 Floyd, a Minneapolis resident, died on May 25. Medical examiners concluded that the cause of death was cardiopulmonary arrest due to the subdual, restraint and neck compression. Floyd’s death was ruled a homicide and Minneapolis police officer Derek Chauvin was charged with  second degree murder. Chauvin was shown on video kneeling on Floyd’s neck for more than 5 minutes. Chauvin, and fellow officers Thomas Lane, Tou Thao, and J. Alexander Kueng were fired 24 hours later.

Across the country, many people are protesting—including some instances of riots and looting—in reaction to Floyd’s death. In the Bay Area, protests have occurred in Oakland and Hayward.

In an email sent on May 28 to media, the joint statement said, “What we saw on that video was inconsistent and contrary to everything we have been taught, not just as an academy recruit or a police officer, but as human beings.”

The police departments want those in the Bay Area not to think how the Minneapolis officers handled Floyd is how they operate according to the statement.

“We will not let the failures shown in this incident tarnish the hard work and sacrifice of those officers who get it right on a daily basis,” the statement said.

In an email sent Friday by San Francisco Police Department William “Bill” Scott issued a statement on the matter.

“This issue intersects squarely with policing disparities that have occurred for generations — and continue to occur — in regard to using force on people of color (specifically black and brown men). Those of us who have chosen policing as a profession all have a responsibility to make the difficult and courageous decisions necessary to change this narrative for the better.”

Scott expressed to ABC7News that he takes the matter personally since he’s an African American man in police leadership and society expects him to change the narrative of police disparities with African Americans.

“The men and women of the Oakland Police Department are deeply disturbed at what we observed of George Floyd and the Minneapolis Police Department. It is paramount for us to continue to build trust and relationships with our community members and this incident reflects on all of us in our profession.” 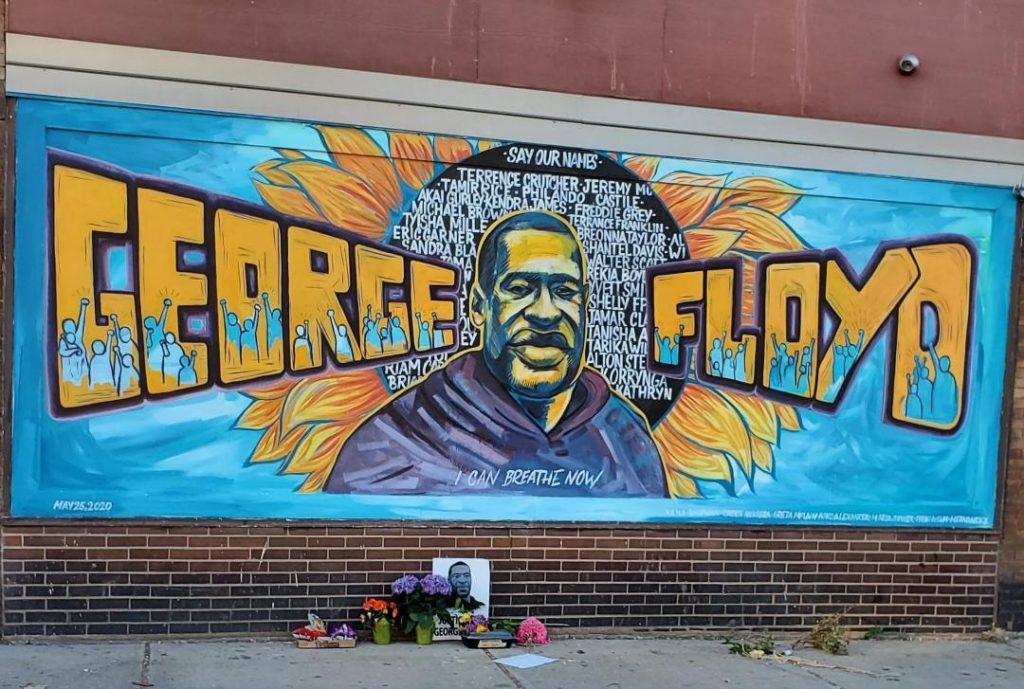