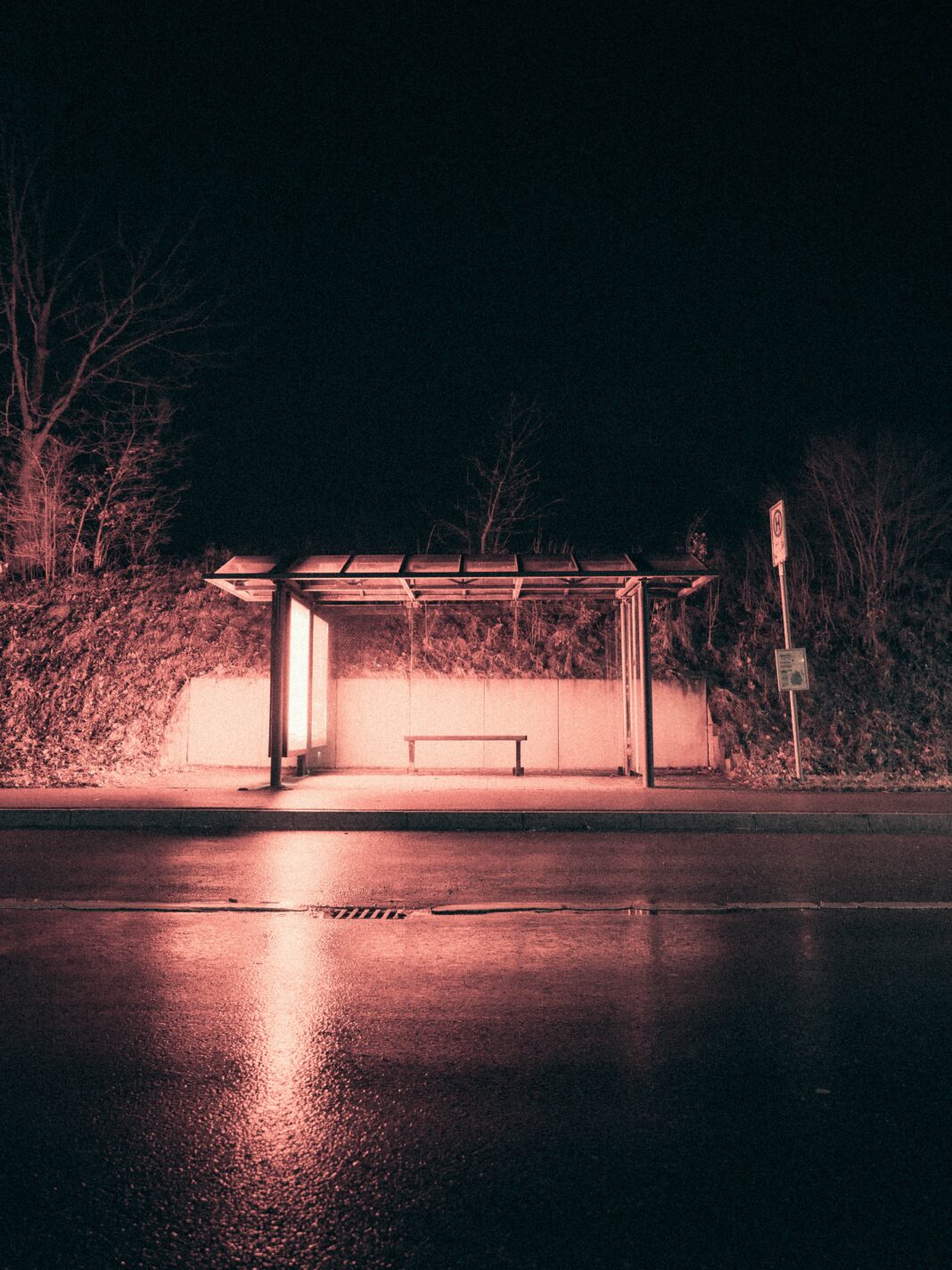 SAN FRANCISCO—Two elderly women were attacked and stabbed on Tuesday, May 4 while waiting for the bus on Market Street near 4th Street around 5 p.m. Two hours later, the San Francisco Police Department arrested a suspect around 7 p.m. Authorities arrested a 54-year-old suspect on Eddy Street, less than a mile away from the attack.

Officers arrived on the scene to find the two women, who have been identified as 85-year-old, Chui Fong Eng and a 65-year old woman, whose identity hasn’t been disclosed. They were taken to Zuckerberg San Francisco General Hospital to be treated for injuries sustained.

Witnesses told KPIX-TV that a man holding a knife was passing by when he approached the bus stop on Market Street. He stabbed the two women and walked away.

In an exclusive interview with KPIX-TV, Eng’s grandson confirmed the women did not know each other.

In a tweet on Tuesday, a San Francisco Board of Supervisor, Matt Haney said, “Both of the victims are out of surgery and stable.”

The San Francisco Police Department have not indicated if this was a targeted attack or whether the attack will be ruled as a hate crime. A GoFundMe page has been set up for Eng by her grandsons. The following message was posted on the page which raised over $5,900 as of Wednesday, May 5:

“My brother, Andrew, and I are setting up this fundraiser on behalf of our 85-year-old grandma. On Tuesday, May 4, 2021, she was stabbed on Market St and 4th in San Francisco as she was heading home. While she was waiting at the bus stop, she was stabbed with a long knife in her right arm and entered into her chest. She was transferred to SF General where she had a successful surgery. ”

Charges against the suspect are still pending, whose name has not been disclosed to the public. Anyone with information about the stabbing is asked to contact the SFPD at 415-575-4444 or text TIP411 with the message “SFPD.”