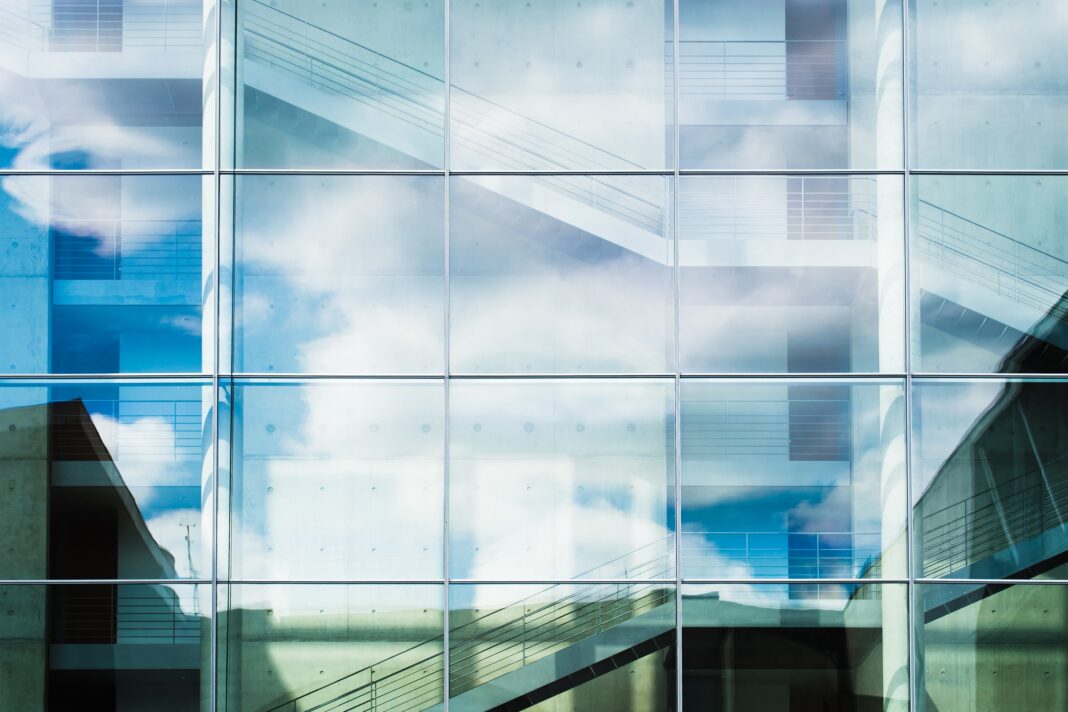 UNITED STATES—A blistering wind was coming through the glass and concrete towers. It rustled a flag at three-quarters mast. Just before reaching the lower echelons and stirred the hairs on Mary’s natural fright wig, the breeze ran out of steam.

The stifling stagnation the ruled the city like a wasted metaphor. Mary saw a way out. There it was before her. Chrome skies and open spaces. She took one more step and froze in her tracks.

Mary Reno, wispy thing, festering thing, her frail, ulcerated body now harbored, but the memory of a promising bosom. The view was G-rated in the smoke-choked burlesque. There she gyrated around the fire pole as the husky, spittle filled tenor sax wailed a jazzy underscore to the rowdies and a few old men throwing dice.

Mary looked with her ears. She was in the middle of her number. Any acknowledgement of the voice would interrupt the flow. She finished her “act” with a daringly long extension of one long, shapely leg over that gutter along the black-painted platform. A scent of spit and cheesy puke rose up. Her painted toes glittered and the tassels on her sequined breasts twirled in the purple lights.

Mary scurried offstage after a couple inebriated young bucks slipped bills in her garters. They were shy. She lunged her slim hips forward and offered a peek of what lay beyond the elastic band of her jeweled panties.

A few guys crowded around Mary and big bills landed in her panties. Mary left the spotlight a winner. Another night at the club bit the dust. A woman named Chuck met Mary in the dressing space. Chuck wore no bra under her T-shirt. She had the no-nonsense attitude of an army nurse. She was the one who’d hissed, “Hey you!”

Chuck handed Mary a paper. It was a check signed by Mary. There were a lot of numbers but no payee.

“I found this on the floor,” said Chuck. “I’m sure you’ll want this. Any fool could fill in the name.”

“Thanks sooo much,” Mary gasped gratefully. “Woulda had a heart attack if I knew I’d lost this.”

“Yeah, sure,” said Chuck grumpily. “Is it a sugar daddy or another side hustle? If I had this kind of dough to throw around, Mary, I sure wouldn’t be in a joint like this.”

“Why don’t you go home, Mary… and skip the midnight show.”

The truth embarrassed Mary. The bulk of that fat check came from her stripping gig and it was all going toward her PhD. It was silly and stupid. She was afraid to fill in the check to the order of the University bursar’s office. If the other girls knew, they’d never see her in the same light. She choked on those words. Those unspoken words became an everlasting regret.