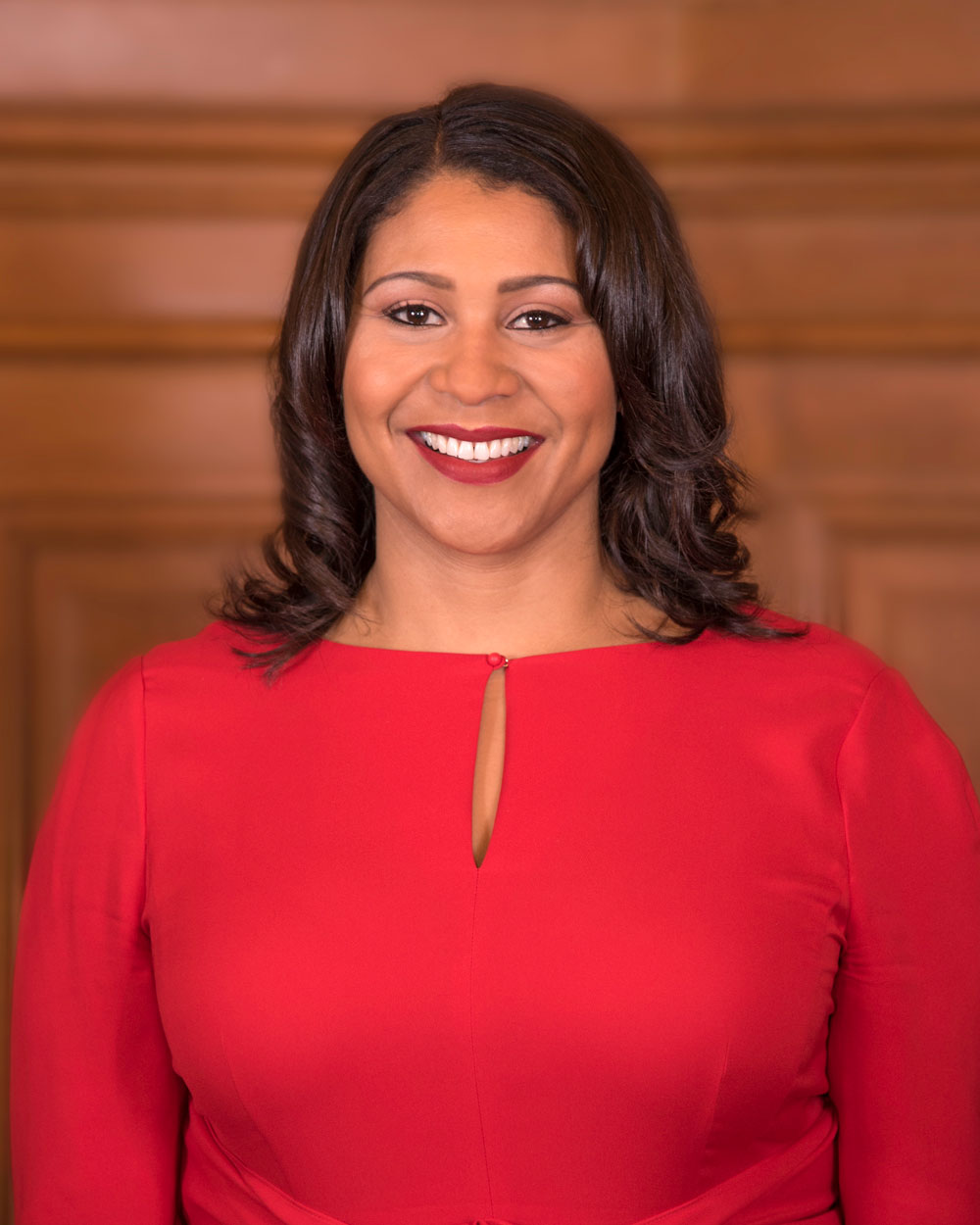 SAN FRANCISCO—On Monday, January 7, Mayor London Breed revealed that she will be moving forward an Affordable Housing Bond to build and preserve affordable housing in San Francisco. According to a press release from the Mayor’s Office, the Affordable Housing Bond, which would be placed on an upcoming ballot, has been added to the draft Capital Plan for Fiscal Years 2019-2020 through 2028-2029, which lays out the upcoming 10 year General Obligation (G.O.) Bond schedule.

A previous version of the Capital Plan, approved in 2017, did not include an Affordable Housing Bond for upcoming elections. The updated G.O. Bond schedule has moved up plans for an Earthquake Safety and Emergency Response (ESER) Bond to pay for seismic retrofitting and resiliency for critical public safety infrastructure to 2019, responding to critical seismic risks and needs in first responder and public-facing buildings.

Mayor Breed will be convening a stakeholder process to build support for both bonds, as one can run in November 2019 and the other can run in March 2020. In the current version of the draft Capital Plan, the Affordable Housing Bond is slated for 2020 and the ESER Bond is slated for 2019. These dates are not permanent and can be changed in the coming months. Mayor Breed is committed to moving both bonds forward to create additional affordable housing for San Francisco residents and safeguard that all critical public safety infrastructure is safe and sound.

“We need to build more housing in San Francisco, especially badly needed affordable housing to help keep our communities stable. This requires us to invest in solutions to build homes for people who need them,” said Mayor Breed. “An Affordable Housing Bond is a key part of this strategy, and we are working now to move this effort forward so we can invest in more housing production to serve the people of San Francisco. We also know that our public safety infrastructure must be able to withstand any upcoming earthquakes. These are both key priorities for our City, and we will work in the coming weeks to bring people together and determine what elections makes the most sense for these bonds to be successful.”

Published every odd year, the 10-Year Capital Plan is a fiscally constrained expenditure plan that positions infrastructure investments over the next decade. The City Administrator prepares the document with input from Citywide stakeholders, who indicate their best ideas and most accurate estimates of San Francisco’s future needs.

The draft Capital Plan was introduced at the next Capital Planning Committee (CPC) meeting on January 7. This draft version will be deliberated at meetings over the next two months and modifications made, including changing the election dates for either bond. By March 1, the Proposed Capital Plan will be submitted to the San Francisco Board of Supervisors and Mayor Breed for approval no later than May 1, 2019, per Admin Code Section 3.20.