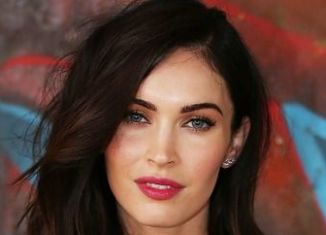 HOLLYWOOD—Megan Fox, 28, star of action films “Transformers” and “Transformers: Revenge of the Fallen” and her husband, Brian Austin Green, 41, were hit by a drunk driver on December 4.

Green was driving the Range Rover the couple owns when a MINI Cooper came in from the opposite direction and struck the side of their vehicle. Neither of the two were injured.

Green called the police following the incident. The drunk driver was taken into custody.