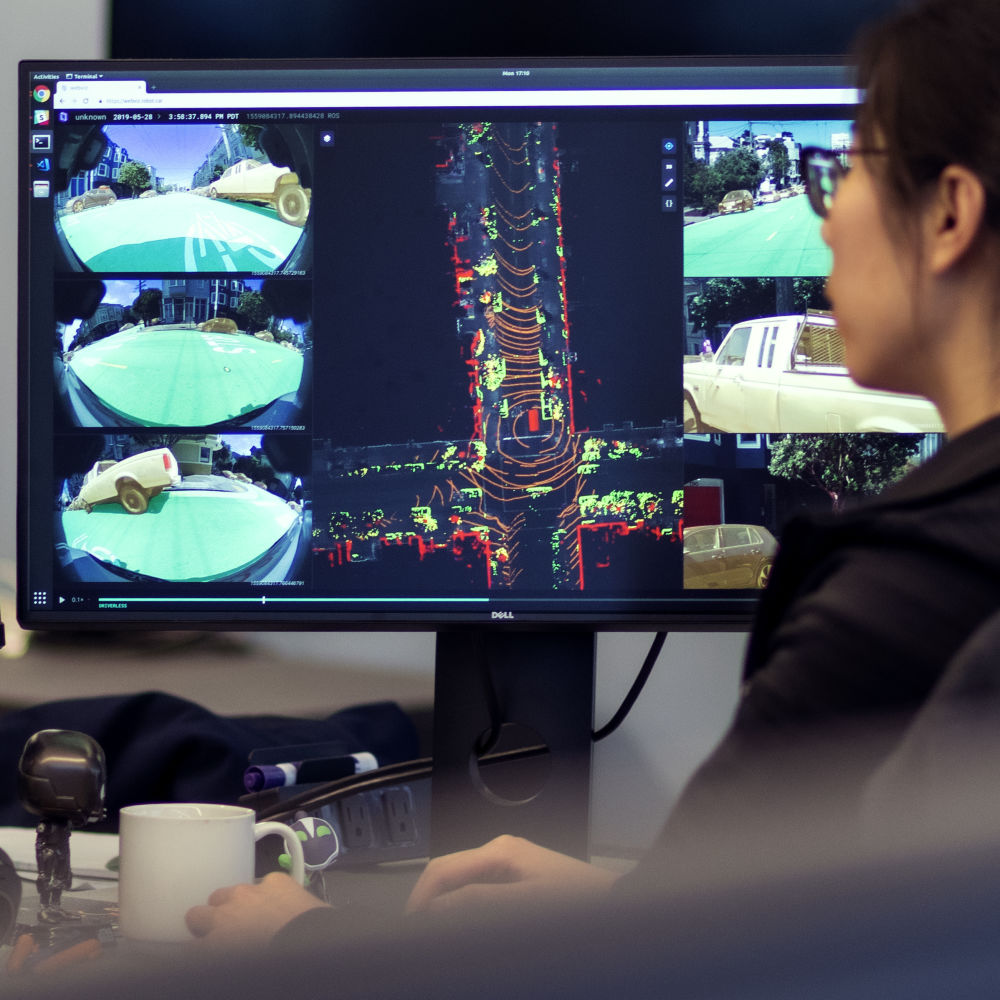 SAN FRANCISCO—Cruise, a autonomous car subsidiary of General Motors (GM), announced on October 15 that it will bring self-driving car transportation to San Francisco by the end of 2020.

The Cruise website stated, “Today, Cruise received a permit from the California DMV to remove the human backup drivers from our self-driving cars. We’re not the first company to receive this permit, but we’re going to be the first to put it to use on the streets of a major U.S. city.” The permit allows the testing of five self-driving vehicles without a driver at a maximum speed of 25 miles per hour on streets with speed limits equal to or less than 35 miles per hour and only in fair weather conditions. The vehicles are allowed to move within the cities of Atherton, East Palo Alto, Los Altos Hills, Los Altos, Menlo Park, Mountain View, Palo Alto, Sunnyvale and Woodside. This is a deviation from the previous permit Cruise had been testing under, issued in 2015, which enforced that safety drivers remain in the vehicles throughout test drives.

Other companies including Waymo, AutoX, Nuro, and Zoox have also been issued the driverless permit in California. Waymo, formerly the Google self-driving project under the company Alphabet, was first to receive this type of permit back in October 2018. The DMV states 60 companies have an active permit to test autonomous vehicles with a safety driver.

The Cruise Origin is Cruise’s self-driving car that will be put in use through the permit. It is described by Cruise as the size of a regular car, without a driver’s seating area, therefore more spacious. The vehicle drives with two sensors attached to the front equipped with night vision that allow the car to navigate day or night. The car is completely electric, and Cruise’s website stresses the importance for air quality in San Francisco and the environment as it relates to climate change. The Cruise Origin “will have a lifespan of well over one million miles. And that’s over six times more than today’s average car,” according to Cruise’s website.

In the virtual announcement of Cruise’s progress, company Chief Executive Officer Dan Ammann wrote “When people ask us how it’s possible that a self-driving vehicle could be safer than a human driver, we explain that our vehicles never get tired, distracted, or drive under the influence.”

Sleep Deprivation At Its Worst!

Sleep Deprivation At Its Worst!