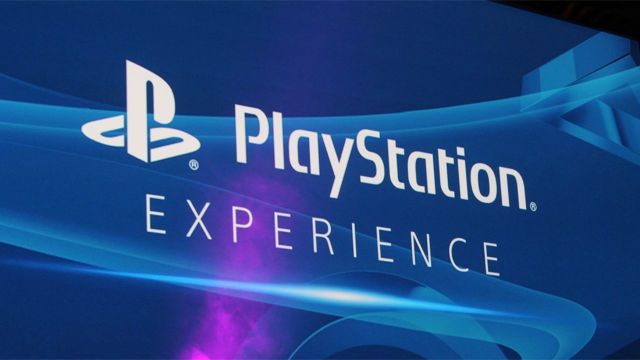 PlayStation Experience, a two-day hands on experience with next year’s biggest games and a front row seat for the company’s latest news and announcements, is a go for this year and its relocated to San Francisco.

The epic PlayStation community event hosted by Sony will be held at the Moscone West in Northern California, a change from the previous Las Vegas venue, on December 5 and 6.

The inaugural event was one of the biggest surprises of the year for PlayStation fans.

According to a PlayStation.blog post that originally announced the news, the tickets for this year’s event will be more affordable for fans the second time around. Tickets are on sale now for $60 for a two-day pass, a price that will increase to $75 after September 20 (when one-day tickets will also be available).

Tickets are on sale now and Sony is encouraging people to register for the event using their PlayStation Network ID, perhaps suggesting that a downloadable surprise will be awaiting those who purchase tickets. Discounted rates for hotels in the area are also available.

Also included in this year’s event is the Capcom Cup, the final competition of the 2015 Capcom Pro Tour, the official Street Fighter eSports league.

Fans will have a chance to watch as 32 of the world’s best players compete for the Street Fighter World Championship and a shot at winning $250,000.

The Capcom Cup VIP Package is also available for those who purchase a two-day or Sunday-only pass and want the ultimate tournament experience. The package includes a premium front area seat at the event, a Capcom goodie bag and exclusive access to the Capcom Cup after party, hosted by Twitch and Showdown.gg.

If the second year event is anything like the original, the city of San Francisco is in for a real treat this winter.

‘Interlude’ Of Michael St. John’s Next Novel “Fast Ride On A Golden A**”

“The Hunt” Is Polarizing Cinema

Coping With The Boredom People

‘Interlude’ Of Michael St. John’s Next Novel “Fast Ride On A...