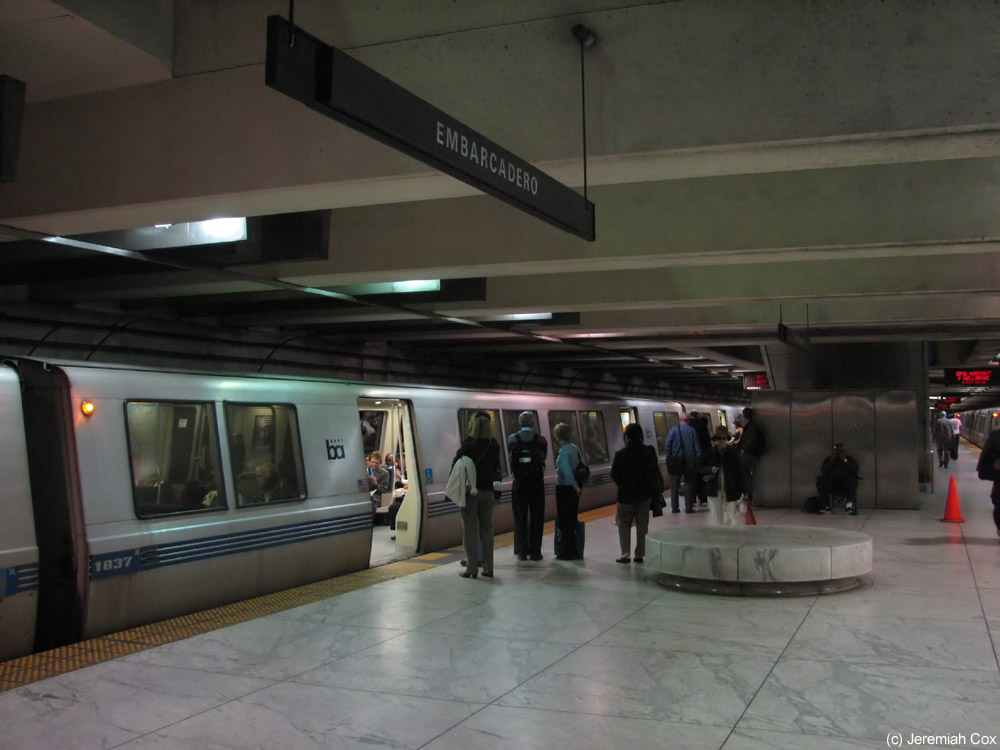 SAN FRANCISCO—The trial for a suspect in a BART station attack started on Thursday, December 1. San Francisco Public Defender Jeff Adachi, who is representing the suspect in the attack against BART police officers has claimed that the Superior Court Judge Anne-Christine Massullo exuded bias in favor of the prosecution when addressing the case.

The attack occurred on July 29, at the Embarcadero BART station in San Francisco, when Michael Smith, 22, was arrested after BART police officers received a report of an armed suspect who tried to rob a passenger. Witnesses recorded video footage of Smith being punched by one of the officers while he was in handcuffs on the platform. He reportedly responded by kicking and spitting at the officers, prosecutors stated.

During the trial, Adachi insisted that Smith, who is African American, was simply defending himself from the police officers. Adachi addressed his belief that Massullo exuded bias by reportedly not allowing defense attorneys to ask prospective jurors questions that would help them understand perspectives on incidents such as the Black Lives Matter. He also asserted that Massullo failed to provide necessary evidence to disprove the armed robbery report which would have spared Smith the arrest.

“I am not biased or prejudiced against or in favor of any party or attorney in this proceeding,” Massullo stated in a declaration that was filed in September.

Adachi is in the process of appealing the decision. The trial is scheduled to wrap up in 1-2 weeks.