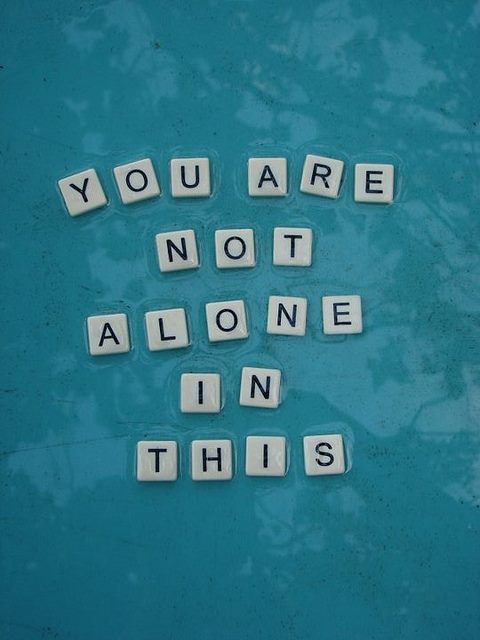 According to a press release from the San Francisco Police Department, the Resolution demonstrates a joint commitment from both the SFPD and the Commission to thoroughly investigate all sexual assault crimes, including prompt analysis of DNA evidence and to maintain ongoing, open communication with sexual assault survivors as to the progress of forensic testing and the status of the investigation.

“This resolution allows for everyone – from survivor to advocate and law enforcement officer – to be able to evaluate how SFPD’s system of testing sexual assault kits is working. This resolution requires regular reporting on the timeliness of the evidence testing as well as the communications with survivors regarding the results. It is an important step in ensuring accountability and transparency in the testing of this critical evidence,” said Police Commission President Suzy Loftus.

Joyce Hicks, Office of Citizen Complaints’ Executive Director stated, “A complaint by a sexual assault survivor enabled our agency to not only review how her case was investigated but also recommend changes to improve the Police Department’s policies. The timely testing of sexual assault kit evidence and notifying victims of the progress of their cases are two important steps to address this grossly underreported and devastating crime.”

The Resolution is a result of efforts started by the SFPD in 2013 when Chief Suhr directed mandatory testing of all sexual assault kits. The Department’s Additional Sexual Assault Evidence Program (ASAP) protocol that was initiated in 2013, requires all kits collected by the police department to be submitted within 72 hours and to be immediately transferred to the Crime Lab where it will be assigned for analysis within 2 weeks.

The protocol falls within the suggested guidelines passed by California amending Penal Code section 680 and the creation of the Sexual Assault Victims’ DNA Bill of Rights which became effective January 1, 2016.

“This Resolution is the result of a collaborative effort between the Police Commission, Office of Citizen Complaints, the Police Department, and sexual assault victim advocates to ensure the rights of survivors are first and foremost during the investigation of this heinous act of violence,” said Chief Greg Suhr.

“When we discovered that our Department had a backlog of untested rape kits, we made the commitment to not only resolve that issue by going back and testing, even re-testing, old kits, but to ensure that this situation does not occur again,” he added.

The SFPD will continue to adhere to the strict guidelines of the ASAP protocol to ensure that survivor rights under the Sexual Assaults Victims’ DNA Bill of Rights are protected. The police department is ready to provide all required data and information required by this Resolution.