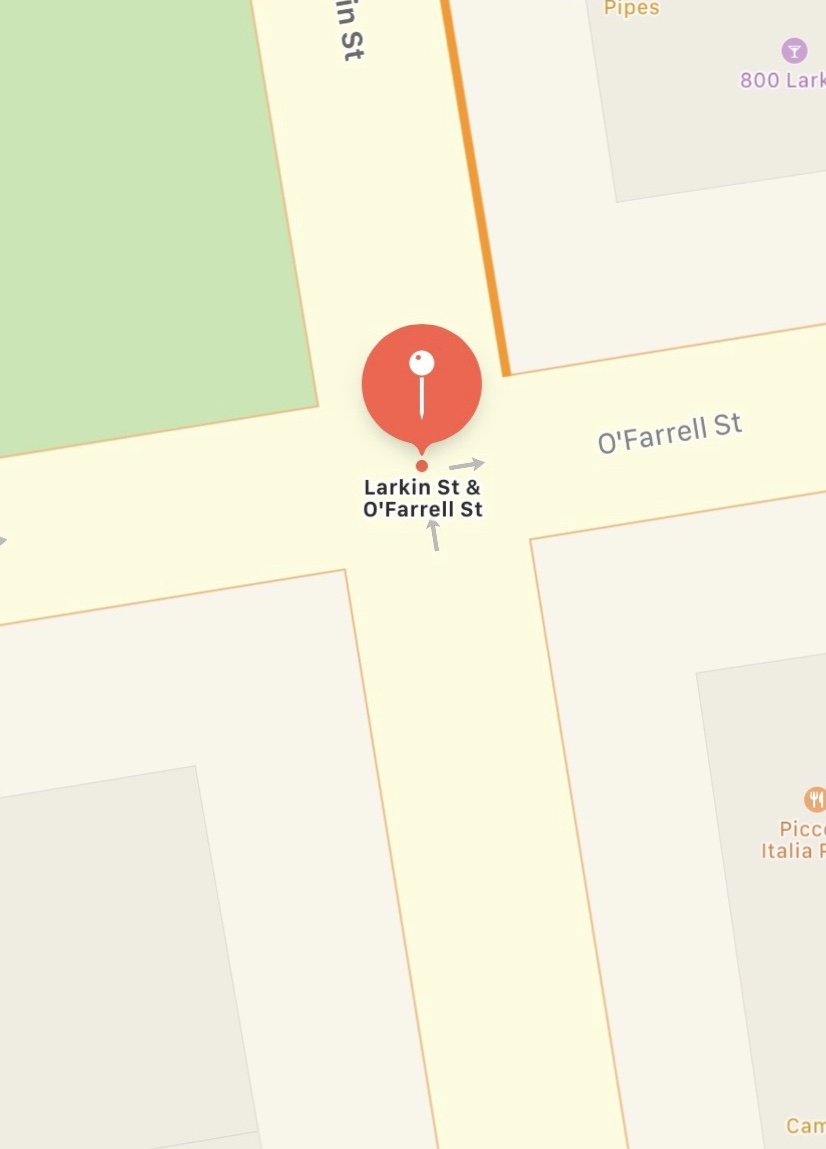 SAN FRANCISCO—A woman who was fatally shot on Sunday, January 5 has been identified, as Emma Hunt, 32.

At approximately 3:51 a.m. officers from the San Francisco Police Department received a report of a shooting on O’Farrell and Larkin Streets. Hunt was identified the following day and was immediately taken to the hospital where she was later pronounced dead.

The SFPD have not released additional information on the incident and the suspect involved in the shooting is still at large.

Anyone with information regarding the case is asked to contact the SFPD’s anonymous tip line at (415) 575-4444 or can send a tip by text message to TIP411 with “SFPD” in the message.