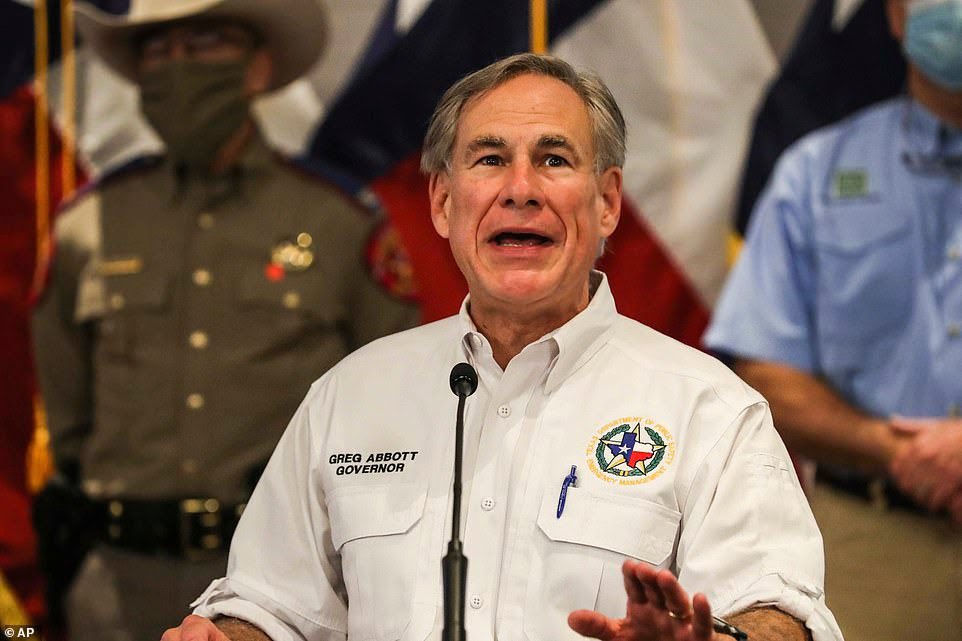 During the announcement, Gov. Abbott said that his plan of freezing the property tax revenue of any city that defunds its police department would be an effective tool to prevent the reduction of support and funding of law enforcement agencies in the state. He stated that defunding the police endangers the residents of Texan cities and creates chaos in the communities. The governor added that even if the cities that cut the police budget face tough economic times “they will have no ability to increase that property tax revenue.”

When Abbott was asked about how he would address the request of activists and protesters who have gathered in the streets to ask for the defunding of police, he said that the solution was to train officers better and not to reduce law enforcement.

The proposal of this legislation comes after the Austin City Council approved a budget that allocates $150 million from the funds of the Austin Police Department to other activities.

According to Austin’s Mayor Steve Adler, the city only cut 4% of the police budget that used to go to unfilled positions. This percentage will now fund programs including EMS expansion, violence prevention, and housing for people without homes. Adler said that $80 million of the allocated funds will move some functions that the police does, such as forensic labs and internal affairs, to a more independent status without eliminating them. The other $50 million will go to reimagining other tasks of the police department, according to Mayor Adler.

“Our state should be celebrating and learning from its cities rather than threatening them and trying to change them. Together our cities help make our state stronger,” Adler said on Twitter. “To my community: your safety is our highest priority. Your in that sentence means everybody in this city, those that have historically felt safe and those that have not. We do that by becoming a more fair and equitable city. We do that by making justice part of everything we do.”

During the news conference, Dan Patrick, Lt. Governor of Texas, joined Abbott and commented on the new budget of the city of Austin. He described what they did as an irresponsible action that puts citizens in danger, “because not only has Austin defunded their police, but they’ve taken away vital weapons that they could use to disperse crowds,” Patrick explained.

He added that the Senate would make the legislation proposed by Gov. Abbott a priority and said that he hopes it will roll back the plans of Austin’s new budget.