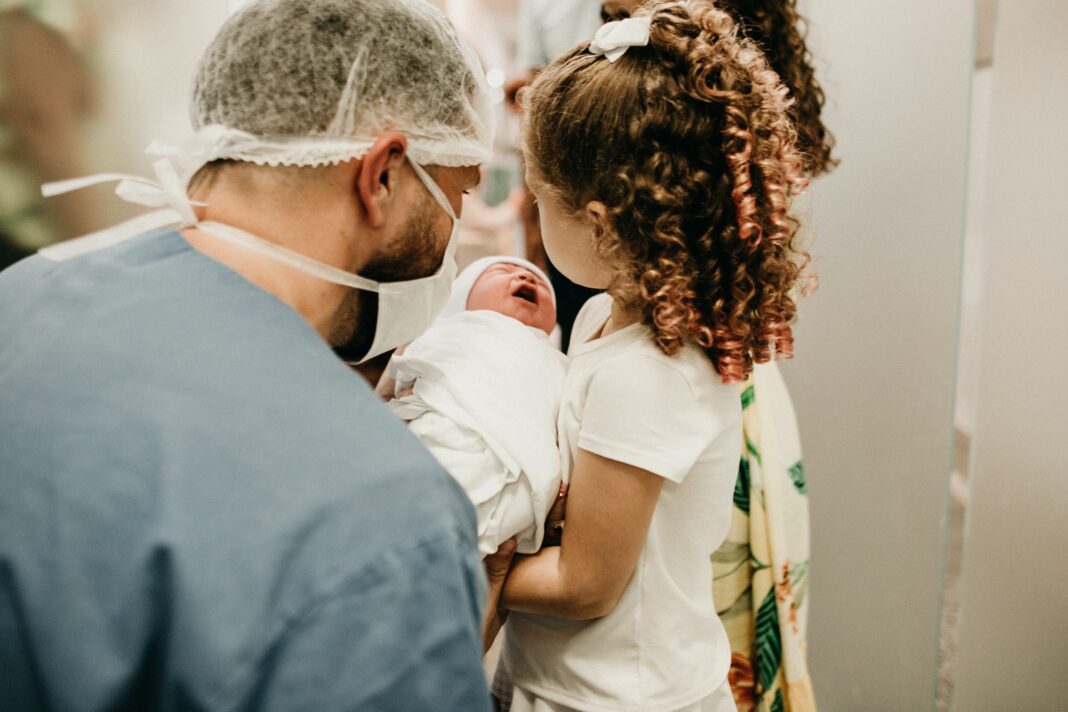 UNITED STATES—Doctors get sued for medical malpractice. It happens all the time. Some of these lawsuits are legitimate and backed up by solid evidence. However, others are frivolous and result from a patient wanting to make a quick buck. Doctors and hospitals try to downplay the prevalence of the first type of lawsuit. However, the fact is, there are plenty of legitimate cases of malpractice that occur around the country every day.

Limiting the number of frivolous lawsuits out there is a tall order that cannot be easily fulfilled. The best way to eliminate these lawsuits is by giving scammers less ammunition with which to work. Doing so makes these cases pay off less often and instead get thrown out by judges before they get off the ground.

Developing a positive relationship between a doctor and a patient is the first protection against legal action. A doctor’s attitude towards a patient is everything when it comes to legal actions. Regardless of whether an error made by a doctor truly occurred, the doctor is far less likely to get sued if the patient likes them. In general, the doctors that get sued the most are not the ones that make the most mistakes.

A less talented doctor, prone to more errors, will often get sued less than a top physician who almost never makes mistakes. That is because the former medical professional in the example has far better people skills and develops a relationship of trust with their patients.

Not Taking a Patients Complaints Seriously

One of the leading reasons that OB/GYN’s get sued by their patients is due to a missed diagnosis. An infection during pregnancy can lead to all sorts of complications, including a birth injury. Sometimes this result from a doctor failing to run tests that should always be run during any pregnancy. Other times though, the infection is rarer in nature and not something doctors normally screen for during pregnancy.

A doctor is not going to be guilty of medical malpractice for failing to diagnose a rare condition. However, if the patient complained about symptoms associated with the condition and the doctor believed it to be something else and waved off the patient’s complaints, they could be opening themselves up to a lawsuit. It is important to thoroughly look into whether a patient’s complaints might be caused by something more serious, both for proper care and for legal protection.

As a physician, you want your patients to feel comfortable and like they are in good hands. This may lead a doctor to talk about their qualifications and expertise as well as their previous record in similar procedures. While this can give a patient a much-wanted confidence boost and put them more at ease, a doctor must be careful about balancing a patient’s expectations.

You want your patient to feel confident in your abilities yet understand that in any medical procedure, there are risks. A patient should never be led to believing that nothing can go wrong because if it does, their assumption will be that their doctor committed an error.

Not Ensuring That Doctor and Patient Are on the Same Page

It’s important to assure that your patient clearly understands the information they are given. It’s also important to assure that there is documentation that the patient received all of the necessary information. Anyone who watches enough medical shows will see a doctor talking into their recorder about a patient. They will say what diagnosis was given, what treatment, including medication, was prescribed, along with any other necessary details.

These recordings are then used by a doctor to write up their medical reports at the end of the day. When patients bring a lawsuit against a physician, they will often claim that their doctor told them something, which may conflict with what is listed on the report.

You can avoid these kinds of misunderstandings in multiple ways.

First, a doctor can do their dictation into their recorder while they are still with the patient. That way, what the doctor puts into their file and what is said in front of the patient are guaranteed to match.

Another good practice is to send the examination report to the patient after it has been completed, for their review. You should encourage your patient to question any part of the report, about which they are unclear. That way, you can ensure that you both have the same understanding of your findings and the treatment course you have laid out for them.

Failing to Obtain and Properly Check a Thorough Medical History

One of the most important things a doctor can do is to make sure that nothing in a treatment course that they prescribe will negatively impact a patient’s health. An OB/GYN should always check through any medications a patient may be taking or anything in their medical history that could lead to a complication with their pregnancy.

This is especially important in cases where a patient is seeing multiple physicians for different problems. Many medications can be harmful to pregnancy and need to be stopped or switched to an alternative in order to assure safety for both the mother and the fetus. Don’t simply consult a patient’s chart but make sure to also ask plenty of questions, as some things may not be listed.

Failing to Consult an Attorney

Just as in any situation where a person faces legal trouble, you should always talk with a lawyer before talking to anyone else or taking any actions. A doctor may be brilliant when it comes to medicine, but they can be quite boneheaded when it comes to legal matters. A qualified lawyer is your best hope of avoiding a bad result from a lawsuit. Do not make their job harder by doing something to harm your case before hiring them.