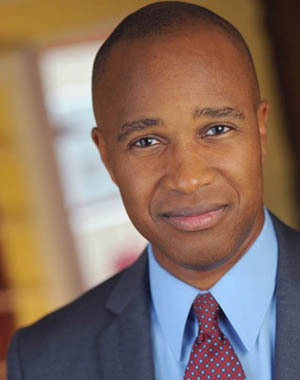 HELLO AMERICA!—After viewing so many really bad plays from several young playwrites, it took a lot of persuasion to agree to view the latest theatre offering “The Escape Artist’s Children” written by one of the most creative, fascinating writers I’ve been privileged to meet in quite a long time. His play within moments after the curtain went up captured my attention and I wasn’t set free until the last words were spoken by Christina Moses the unbelievable, gifted and utter fascinating lead actress.  This is why I was determined to discuss the play and discover more about the writer and here we go!

Hollywood To Return With Even More Zest!

Katerina Khramova Knows Who She Is