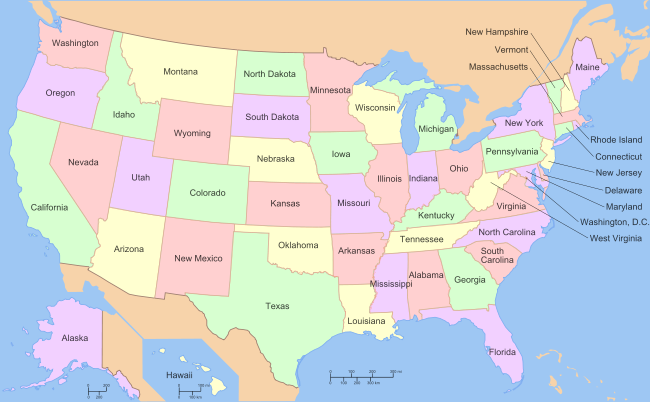 UNITED STATES—The next few days will be chaotic for all of us as we begin to count down the days remaining to the big festivities surrounding Thanksgiving. Whether its preparing for family to come in from other states or kids heading home from school, one thing that can be certain is traveling will be torturous for many of us.

Tuesday and Wednesday of this upcoming week will be the most hectic during any travel season.  A vast majority of Americans will travel through plane which is an effective way of getting from A to B without time being an issue.  The problem is that everyone is thinking the same thing.  So for anyone traveling via plane, get there very, very early and may the force be with you.  Patience will be virtue!  For some of us traveling by plane is out of the question, we may have to resort to taking the train or bus.  I’ll be honest the train can be just as bad as the bus the only difference is the train station tends to be a little more organized.  The crowds will be massive so expect long lines; piece of advice book your tickets online it’s so much easier!

Now for those who will be traveling by bus (trust me I know the feeling) bring your iPod and a good book.  The Greyhound bus terminals are never prepared for the huge influx of travelers.  I’m speaking from personal experience from my college years.  To beat the Thanksgiving rush of patrons traveling by this mode, try to leave a day or two early if possible.  Wednesday is the busiest traveling day for the buses so everyone is trying to get home on time and they tend to overbook.  Leave Monday night or early Tuesday if possible to beat the rush.  If you don’t have a test in class on Wednesday I don’t think your professor would be too upset if you didn’t show, they probably want to get home for the holidays also.

Last, but not least we have the good ole method of traveling by car.  If you are traveling on the road remember to be a defensive driver.  You can’t expect everyone to drive the same way that you do so be vigilant will on the road.  Also if you’re traveling during rush hour add on an extra hour or two for your commute. If you’re driving with kids be sure that they bring a gadget or toy to keep occupied for those long road trips.

The key is regardless of the method of travel you take to get home for the holidays bring along patience; you’ll get there it just may take a little while longer than expected.