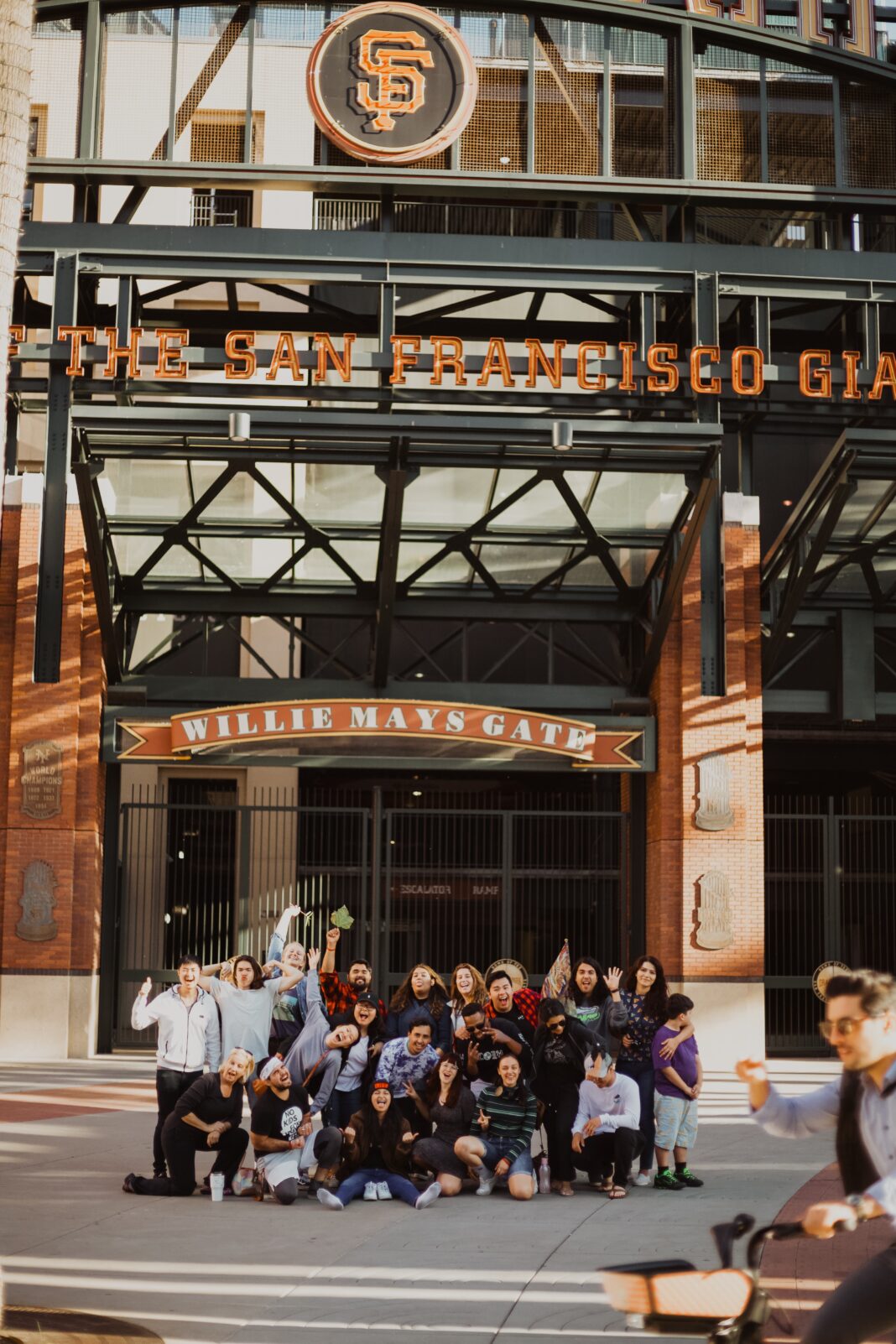 UNITED STATES—Baseball is among the most-watched games in America. People like the adrenaline rush that this sport brings. Moreover, they feel super excited when their favorite teams win. In fact, whenever people watch this action-packed game in the stadium, the level of the thrill is way different from the other games.

Those powerful moments one witnesses in baseball include all sorts of home runs from different players based on their position, including outfielders, infield, etc.

Batting is one of the most interesting parts of the game. The way hitters hit the ball charges the audience. And the San Francisco Giants are blessed with some powerful hitters. If you are a fan, let’s see if you can match up with this list.

Nicknamed Blackie, Al Dark was born in San Francisco, California. Alvin Dark was the third baseman for the Giants from 1938 to 1941 and then again in 1946. However, he missed 1945-1946 due to service during World War II.

In 1956, he became a manager of Braves for six years, then managing A’s until 1966. However, he had more success as a manager with A’s, who won three consecutive World Series titles from 1972-1974. But besides this fact, Dark has quite an impressive baseball resume that includes All-Star selections as well as batting champion (with .325 average) and hitting five times over 200 hits.

Though he is coaching Arizona Diamondbacks, Matt Williams will always be a San Francisco Giants legend.

Back in his time, Matt Williams was a four-time All-Star who hit 247 home runs and drove in 732 RBIs for the A’s during his tenure there from 1991 to 1996. He finished among the top 10 hitters twice as well as runner up three times at Silver Slugger Awards because of this success with power-hitting (not just speed). His best season was in 1994 when he had 43 homers; however, it wasn’t enough time left on the clock before pitchers returned from labor strife that year.

Upon his position as the top leadoff hitters of the league in his early career, Ray Durham was a middle-of-the-lineup threat with the Giants from 2003 to 2007. In 2006, which was his best season, Durham guided his team with 26 impressive home runs while driving in 93 RBIs, nearly 20 more than his previous results.

William Nuschler Clark Jr. is a Giants legend. He had a career batting average of .303 while hitting 112 home runs and driving in 566 RBIs during his time with the team from 1986 until 1992.

Clark led the league in hits twice (1988; 1990) as well as runs batted in back-to-back seasons (1989; 1990). In 1989, Clark also won the National League Most Valuable Player Award after leading the Giants to victory over Los Angeles Dodgers because of 24 HRs and 99 RBIs. It was the first time any player hit 100-or more since Hank Aaron did it 39 years before.

The all-time National League home run leader with 762, Barry Lamar Bonds Jr. posted a .298 batting average for the Giants during his tenure from 1993 until 2007.

In addition to this, he won eight Gold Glove Awards as well as 12 Silver Slugger Awards. The latter two dealt mostly with power in which he had led the league three times each (1995; 2001; 2002).

Besides that, he had eight seasons of 30+ HRs & 100+ RBIs while twice leading the NL in intentional walks. In 2003, Bonds finished second behind San Francisco’s Kent at MVP voting after posting 37 HRs and 90 RBIs–the fourth time he accomplished such feat in a row (2001-2004).

Harry Danning was a catcher for the Giants in the 1930s and 1940s. He played in 890 games and had 847 hits, including 162 doubles, 27 triples, 57 home runs, and 397 RBI. He was among the top defensive catchers of his time. The reason behind this was the combination of a glove and consistent hitting. This led Danning to All-Star selections with the Giants from 1938-1941.

The San Francisco Giants have had a lot of great hitters during their tenure. And that is one of the factors they are the proud owners of some of the reputed titles of the sport. The current players and hitters have a lot to offer, and you must be there to experience the thrill. If you cannot attend the game in person, live streaming is an option.

fuboTV or Sling TV could help you get access to the games you want. However, if you are outside the access regions, these services might not be available to you. No worries here: download a VPN to help you access all the streams you want. This tool will change your IP address and give you the chance to circumvent geo-restrictions.

Best Horse Racing Strategies: 4 Signs That Your Horse Is A Champ