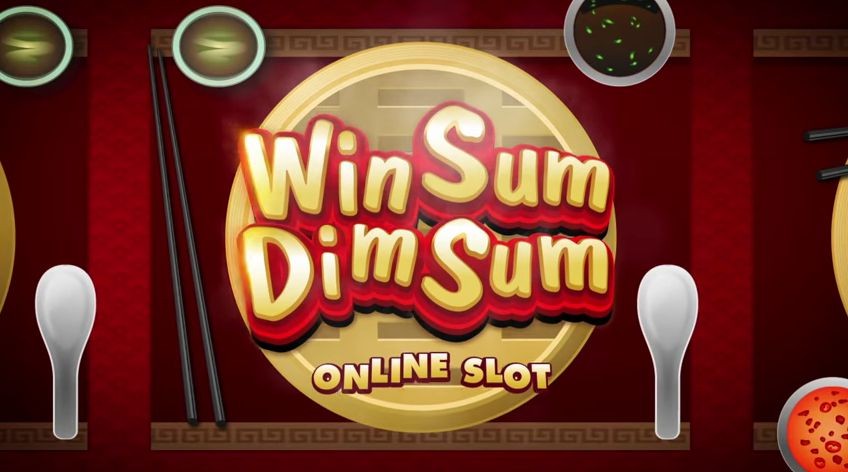 UNITED STATES—When it comes to online games, tastes are different – and so are the games themselves. Many people indulge in playing MOBAs, puzzles, strategy games, or even racing games on their smartphones and tablets. And then there are those who prefer a more relaxing and random game type, which provides them with an instant sense of accomplishment: slot machines. Today we are going to take a look at what games the players at the All Slots Casino have played the most in 2016 so far.

A more recent addition to the All Slots Casino game library, Win Sum Dim Sum is a video slot machine … with a flavor. As its name suggests, it is paying a tribute to the spicy, bite-sized goodies of the Chinese cuisine, steamed to perfection: Dim Sum. And it does this in the most entertaining way possible.

The game has five varieties of goodies on its reels, joined by a steamer and a teapot, both of them with a special role in the game. It’s a ton of fun, and not only for those in love with spicy Chinese food.

An older game, but still among the preferred titles at the All Slots Casino. Gold Factory is a slot machine with five reels, three rows, and 50 win lines, this game has everything a good slot machine needs: free spins, Wild symbols, and a bonus side game capable of paying out a small fortune to the lucky player. Gold Factory has an incredibly rich look and feel, with some steampunk hidden among its symbols. A great game to play.

As its name suggests, Avalon is a game inspired by the legends of King Arthur and the Knights of the Round Table. Recently rebuilt to fit the modern times, Avalon has got a fresh look, a new soundtrack, and a new aspect ratio fit to the wide screens it is played on today. But the very things that made it a player favorite have remained the same: its generous bonuses and great side games, taking players on a quest to find the Holy Grail.

Released last winter, Serenity is one of the most beautiful games at the All Slots Casino. It looks and feels like taking a walk in a Zen garden, it is relaxing, colorful, and quite generous, too – its Free Spins feature is capable of paying out hundreds of thousands of coins. But this game is best played for fun – or rather to relax. It will get you in the zone in a matter of minutes.

Last, but not least, there’s the one game at the All Slots Casino that has been among the most played ones since its release in 2010: Thunderstruck II. Inspired by the adventures of the Norse god Thor (not the comic book / movie hero!), it takes players on a trip to Asgard, the dwelling of the Norse divinity. Its reels feature symbols like Odin, Thor and Loki, as well as the Bifröst (the rainbow bridge that leads to Asgard), the Hammer, and even a Valkyrie. The game is loaded with specials, and it has a system of achievements to unlock new benefits as you play.

Choosing A New Design For Your Room: Where To Start?

Hurt By A Hit And Run Driver? Know Your Options