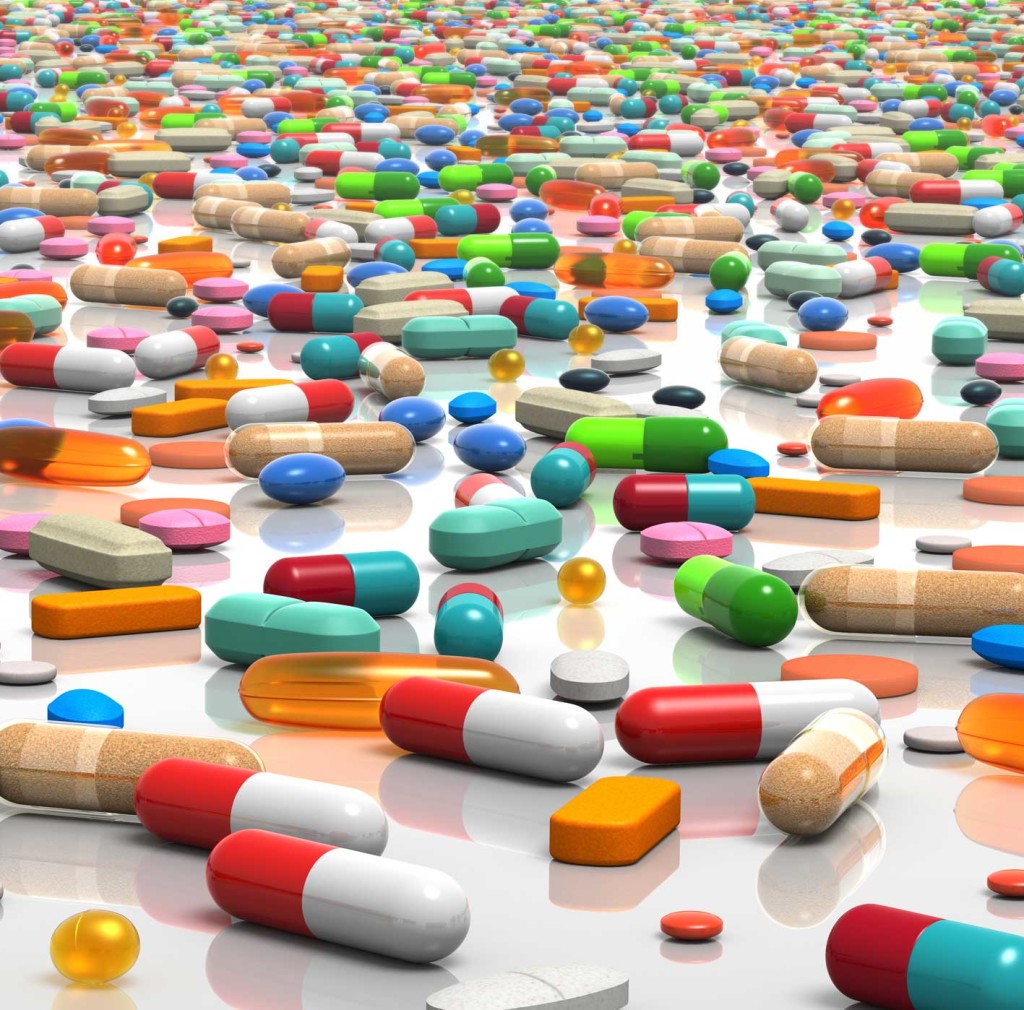 “Regulations on who can sell prescription drugs exist to protect consumers,” said District Attorney George Gascón. “In this case, someone became seriously ill as a result of acquiring drugs from an unlicensed seller. If you know of retail establishments unlawfully selling prescription drugs, please contact the Food and Drug Branch of the California Department of Public Health.”

According to the SFDA’s Office website, According to court records, Binh owns Hue An Company (known as Ng Hing Kee, Inc.), a San Francisco retail establishment that sells herbs and ginseng. Binh became the subject of an investigation following an incident from November 2014, when a 73-year-old male allegedly ingested Anti Rheuma Capsules purchased from an unlicensed seller in Oakland and was hospitalized in the Intensive Care Unit at San Leandro Hospital.

Anti Rheuma Capsules are nonsteroidal, anti-inflammatory drugs that are used to suppress pain, reduce inflammation, minimize joint deterioration, and treat rheumatoid arthritis symptoms. They are not approved by the FDA and are illegal. The capsules listed ingredients that required a prescription.

According to court records, the Office of Criminal Investigations of the Federal Drug Administration (“FDA-OCI”), as part of its bigger investigation received information that Hue An Company was a separate potential seller of Anti Rheuma Capsules. A joint investigation by state and federal agencies found that on multiple dates between December 2016 and October 2017, Binh sold and held for sale a variety of drugs, including Anti Rheuma Capsules and those containing prescription ingredients, at Hue An Company. The Anti Rheuma Capsules sold by Binh were contained active ingredients that were removed from the U.S. market as they were deemed unsafe or ineffective by the FDA. Many of the drugs sold or held for sale were counterfeit, misbranded, adulterated, or unapproved by the FDA.

In January 2018, special agents executed a search warrant at Hue An Company, finding nearly 600 products believed to be prescription-only, counterfeit, misbranded, adulterated, or unapproved drugs. The sale and possible sale of counterfeit, falsely labeled, improperly mixed, or new and unapproved drugs are illegal and dangerous. Consumers should be aware when purchasing prescription medication by paying special attention to the individual they are buying from.

In California, prescription drugs approved by the FDA can only be supplied by entities licensed to hold and dispense them, including physicians and pharmacists licensed with the California State Board of Pharmacy.

Consumers should check the validity of the medications purchased to ensure they do not contain harmful products. If a seller is secretive or make claims that sound too good to be true, the drug can be harmful and/or illegal. If the seller is not transparent about the source of the medication, produces the item from under the counter or other obscured location rather than a customer-accessible shelf, produces the item from an unlabeled pill bottle, or produces single pills for sale, are potential warning signs that the medication may be counterfeit, unregulated, or a prescription drug that the seller is not permitted to sell.

Consumers should look for the “USP or Consumer Lab Label,” which is only awarded to products that have been lab-tested and confirmed to not be contaminated or adulterated. Make sure the manufacturer’s address is present and legitimate, and the drug’s registration number appears to be legible and untampered with. If members of the community suspect they have been sold counterfeit or illegal medication, contact the California Department of Public Health Drug hotline at (800) 495-3232 or a primary healthcare provider.