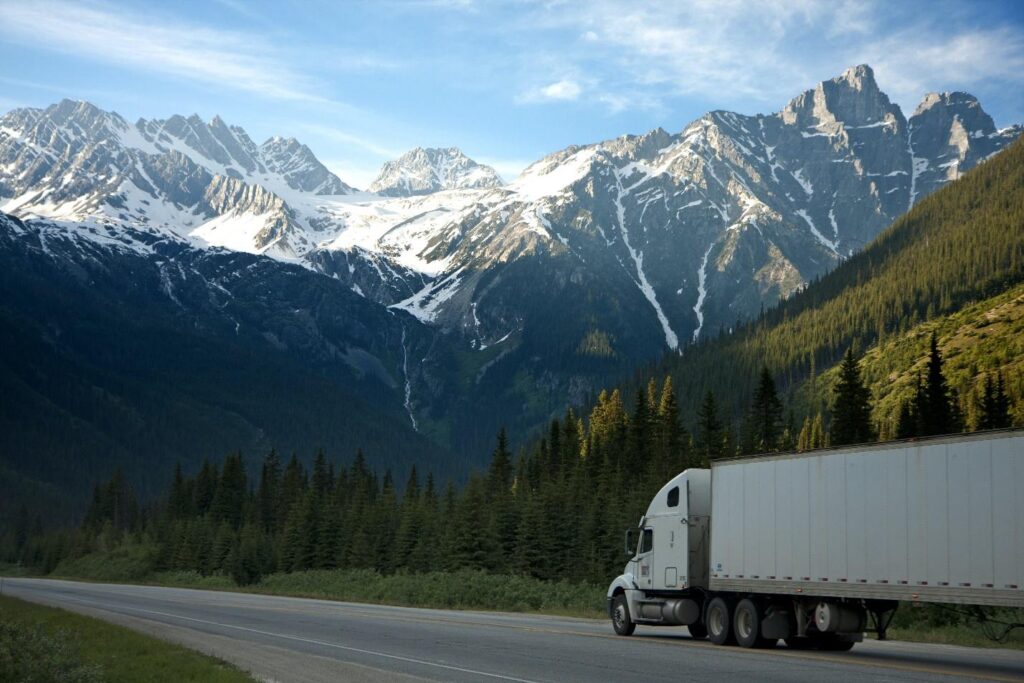 UNITED STATES—If you have any interests in the trucking industry, you must have heard about the AB5 law and its potential to alter the California trucking industry. While the law came into effect in January 2020, its implementation has been met with various challenges as industry players went to court to have the bill invalidated.

Since 2021, there has existed a temporary restraining order on the implementation of this law to allow time for the supreme court to decide on a case filed by the California Truckers Association (CTA).

The California Assembly Bill 5 or AB5 is a law that restricts employers from classifying employees as independent contractors. In essence, the law forces employers to categorize all their workers as employees unless under very rare circumstances.

The reasoning behind the bill was to give gig workers access to the rights and benefits of an employee, which they miss out on when listed under contract workers.

Benefits guaranteed to gig workers through the implementation of this bill include the minimum wage, rest breaks, overtime pay, expense reimbursement, employee benefits, and other benefits not currently guaranteed for gig workers.

If an employer has to classify an employee as an independent contractor, they must use the newly adopted ABC test.

Going by the ABC test:

These standards are way higher than those previously stipulated in the California labor laws. If a worker doesn’t meet any of the set standards, the employer must reclassify them as employees and accord them all the benefits of an employee.

According to industry players in the gig-based businesses, this move will significantly impact the cost of doing business which will pass on to the consumer. Also, the players feel that the move will affect the quality-of-service delivery.

While the bills come with many benefits for gig workers, there are also some disadvantages. For example, they will lose their autonomy, such as the freedom to choose when to work and not to work. They will also have to contend with a different set of rules only previously applicable to employees.

The trucking industry has been the most vocal in the fight to have this bill invalidated. The people affected most by this law in the trucking industry are gig drivers that own rigs. Working as independent contractors is the business model of these drivers, which the new law could significantly disrupt.

Many companies in the logistics sector do not own trucks. Instead, they contract owner-operator truck drivers to do the moving on their behalf. Even though these owner-operator truckers are currently classified as independent contractors, that is bound to change.

Under the B section of the ABC test, the owner-operator driver will be engaging in an activity that falls under the usual scope of work of the employer and thus cannot continue working as an independent contractor. If the supreme court decides to allow the implementation of this law, the whole business structure of owner-operated truck drivers could crumble.

Besides disrupting the business structure of independent truck drivers, the new laws could alter the traditional approach to the truck accident litigation process. Traditionally an accident caused by a gig driver would have the driver carrying liability for the accident.