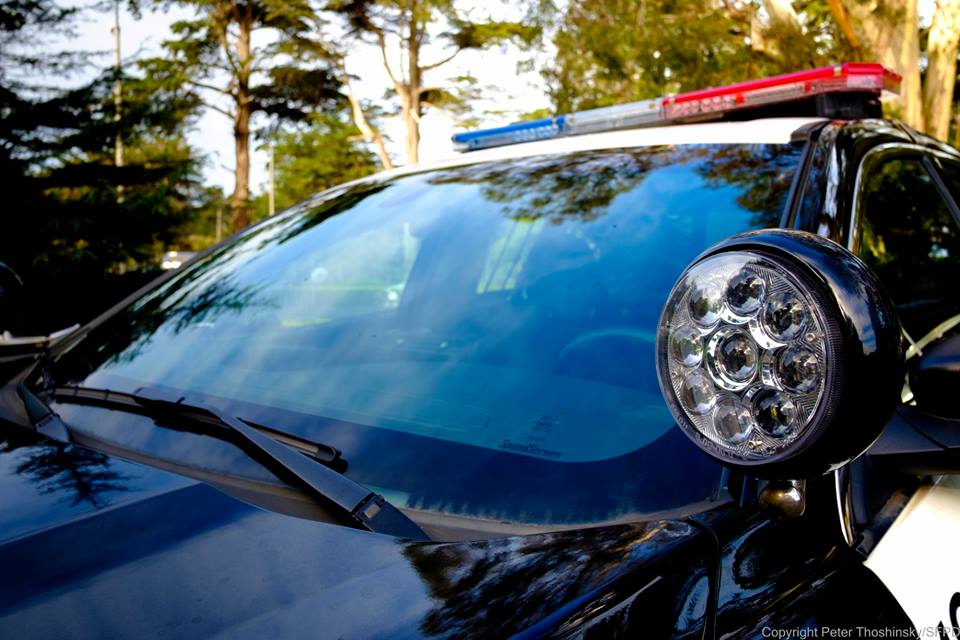 SAN FRANCISCO—The San Francisco Police Department is asking for the public’s help to locate the suspect responsible for assaulting another man at a restaurant in February.

The SFPD reported that on February 8 at approximately 11 p.m., the victim was at a restaurant located on the 600 block of Market Street. The suspect was involved in an altercation with restaurant staff and later exited the establishment. The victim who was assaulted was not involved in the altercation.

The suspect returned to the restaurant and headed directly to the front counter where the victim was located. The suspect struck the victim over the head with a glass wine bottle, causing traumatic injuries. The suspect fled the scene on foot traveling eastbound on Market Street. The victim did not provoke the suspect.

Anyone with details about the attack or the whereabouts of the suspect is asked to contact the SFPD 24-hour tip line at (415) 575-4444 or Text a Tip to TIP411 and begin the message with SFPD. Tipster may remain anonymous.