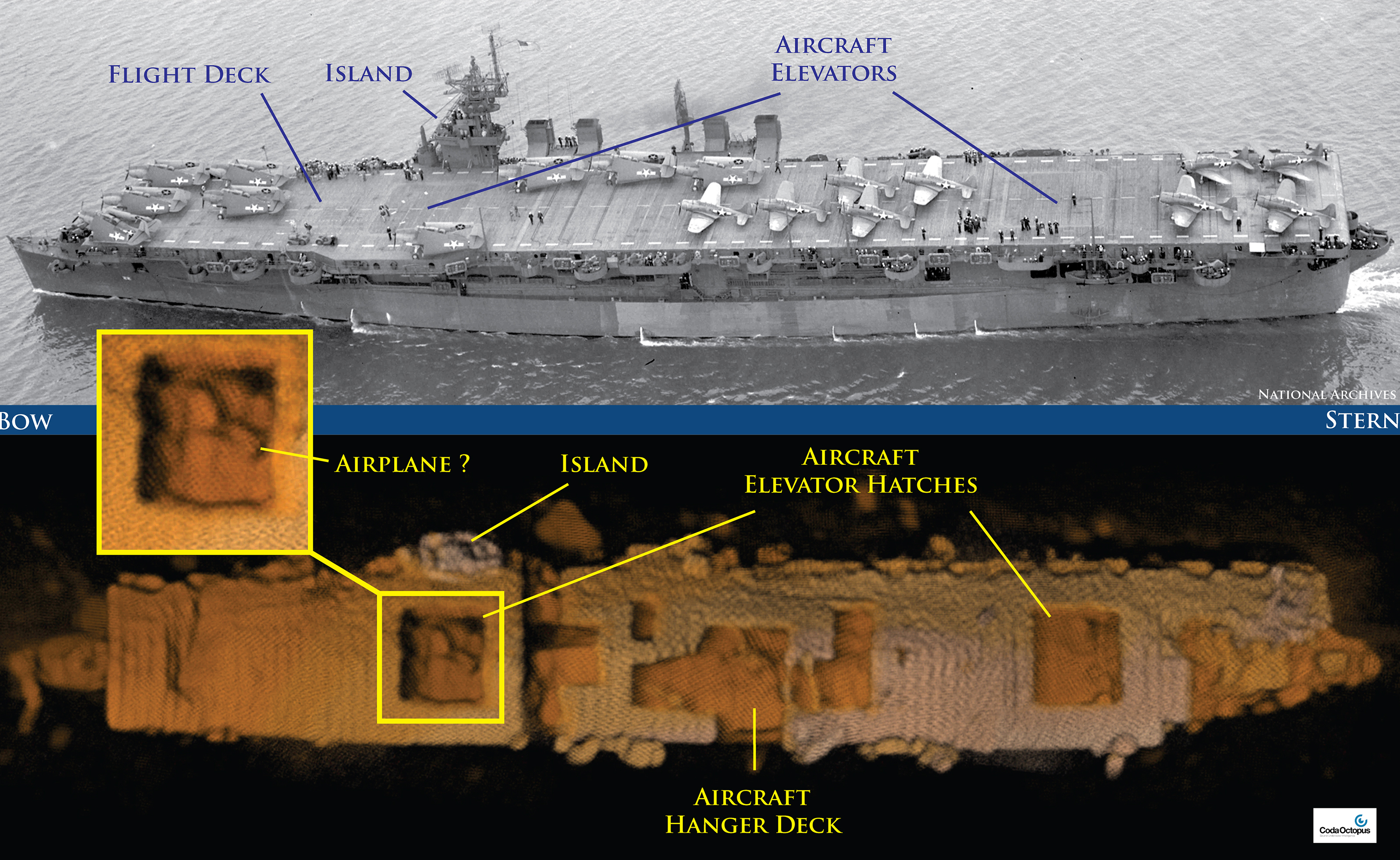 After it’s return from the war on the Pacific, the U.S.S Independence served as an experimental site used to observe the effects of nuclear radiation on ships. The US Navy secretly sunk the ship into the ocean to eliminate any contamination risks to the bay and workers in the Harbor.

Miniature submarines were able to capture the sunken U.S.S Independence sitting in an upright position roughly 30 miles west of San Francisco near the Farrallon Islands. It does not pose any health or environmental threats due to its isolation.