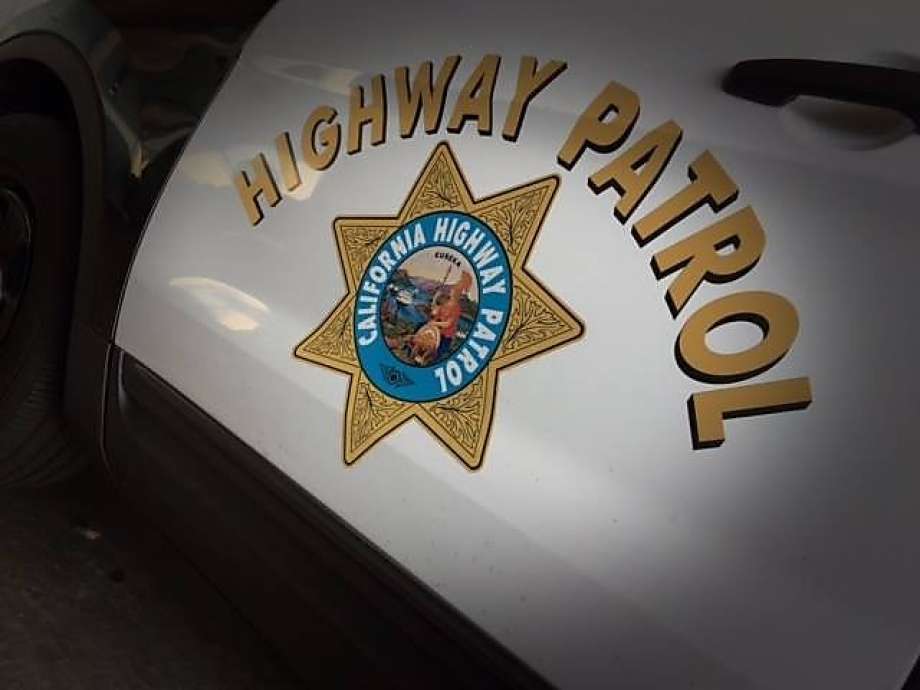 SAN FRANCISCO—Three shootings have transpired on various Bay Area highways in two days, according to reports.

A man and woman suffered gunshot wounds on Wednesday, November 30 after being struck near eastbound I-580 in Oakland. The incident was reported around 3:20 p.m. Both victims were taken to a local hospital where they were reported to be in good condition.

Following the incident, the California Highway Patrol closed off all eastbound highway lanes, as well as the 14th Avenue and Fruitvale on-ramp. According to reports, the highway re-opened around 5:30 p.m., but the Fruitvale off-ramp remained closed. Oakland police officials are still investigating the case and have requested that any witnesses notify them at (510) 238-3426.

A second shooting also occurred on Wednesday near Fremont and Folsom Streets in San Francisco. An unidentified male driver exited the bay bridge around 10:00 p.m., when he was rear ended by another male driver, who has not been identified, police stated.

According to reports, both men pulled over, and the suspect got out of his his car and shot the victim in the crotch. A family member took the victim to a nearby hospital.

Officer Grace Gatpandan, a spokesperson for the San Francisco Police Department indicated that police have yet to determine if the suspect and the victim knew one another. The SFPD are currently investigating the case.

A third shooting occurred on Thursday, December 1 at around 3:00 p.m. The California Highway Patrol shut down the Canal Boulevard on-ramp on Westbound 580 in Richmond after a witness reported the shooting. The on-ramp re-opened around 5:00 p.m. Neither the victim(s) nor the suspect(s) have been identified in the case.

The Power Of Lent People