INDIO—The 2015 Coachella music festival is sure to be titled the liveliest two weekends of the year!

The Coachella festival takes place every year just as summer approaches. This year Coachella kicked off on April 10 in Indio, California with ongoing performances by Drake, Madonna, Florence and the Machine and more. The event included the hottest fashions, the warmest weather, and a lot of music. A large number of celebrities attended the event.

We present to you a glimpse of what went down with a few of your favorite celebrities at Coachella this year through snaps they’ve shared via Instagram.

Actress Nina Dobrev, 26, missed the first weekend of Coachella while on set of “The Vampire Diaries” filming the final episodes of the sixth season. She fortunately attended last weekend and made it back to Los Angeles with a private helicopter. The star recently made headlines when she announced her departure from the CW hit “The Vampire Diaries.” 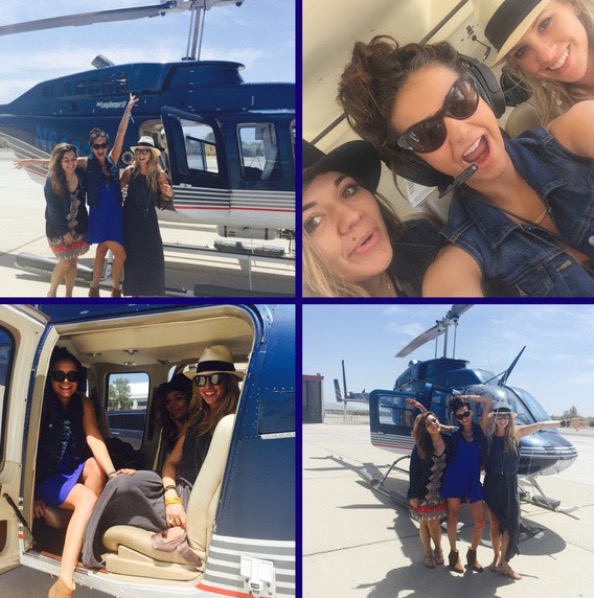 She captioned the shot: “Survived Coachella Weekend 2 and beat traffic back to LALA land Thanks to @shellysho @royalhelicopter that was pretty epic! #awesomesauce #COACHELLA #GirlsTrip #RideRoyal.”

Actress and singer Victoria Justice, 22, star of the Nickelodeon hit television show “Victorious,” shared a photo of herself eating a burger at the festival.

She captioned the shot: “My mama taught me how to eat dainty… Like a lady #feelinsaucy #thatcoachellalife.” 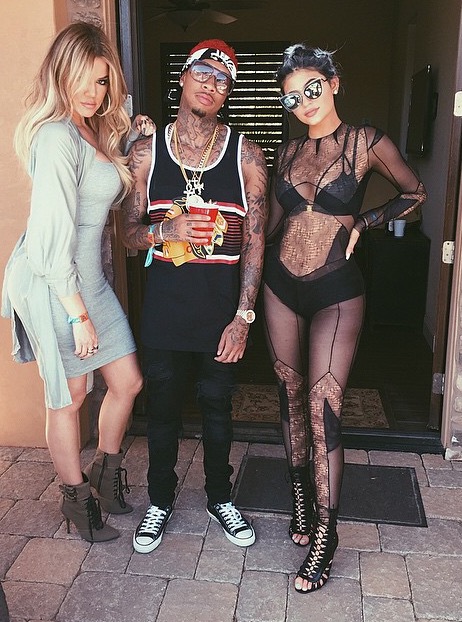 Model, Kendall Jenner, 19, attended the event with Kylie Jenner, Justin Bieber, Gigi Hadid and more. She shared a snap departing the event in a private jet. She captioned the shot: “chella…” 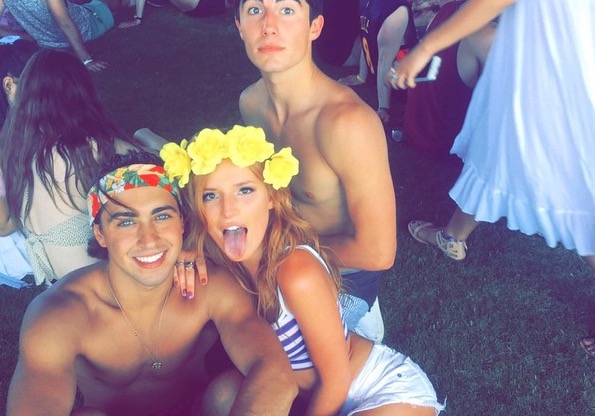 Til’ next year Coachella…