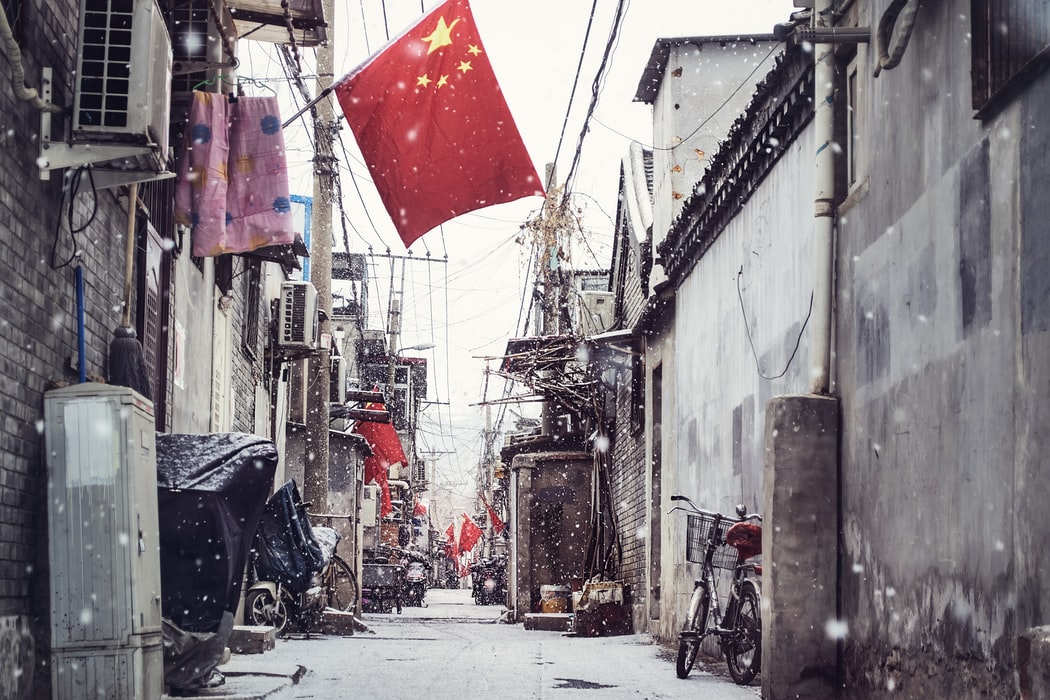 BEIJING, CHINA—On Tuesday, May 26, at 12:54 a.m. (China Standard Time), a 3.6-magnitude earthquake struck in Mentougou District area of Beijing. The depth of focus is 18-kelometer. Mentougou District is in western Beijing with 306,000 population (Census 2014). The epicenter is 17-kilometer away from the Government Hall of Mentougou District.

“I didn’t feel anything,” said a Beijing resident/ “I got to know there was an earthquake from the news later today.”

“I felt my bed shook for a couple of seconds.” said another Beijing inhabitant.

Beijing Seismological Bureau indicates this is a normal earthquake and suggested the inhabitants are not overwhelmed by fears.

“The possibility of occurring another strong earthquake in the coming days is small,” stated the Beijing Seismological Bureau via social media.

China Earthquake Networks Center and Beijing Seismological Bureau started to investigate the disaster and immediately sent the rescue team at the scene earthquake. There were no reports of any casualties and property loss as a result of the quake.

At 5:35 a.m., another earthquake occurred in the Tangshan, Hebei province which is about 170-kilometer away from Beijing. It is a 2.0- magnitude earthquake and the depth of focus is 15-kilometer. No additional details about the earthquake has been released to the public.