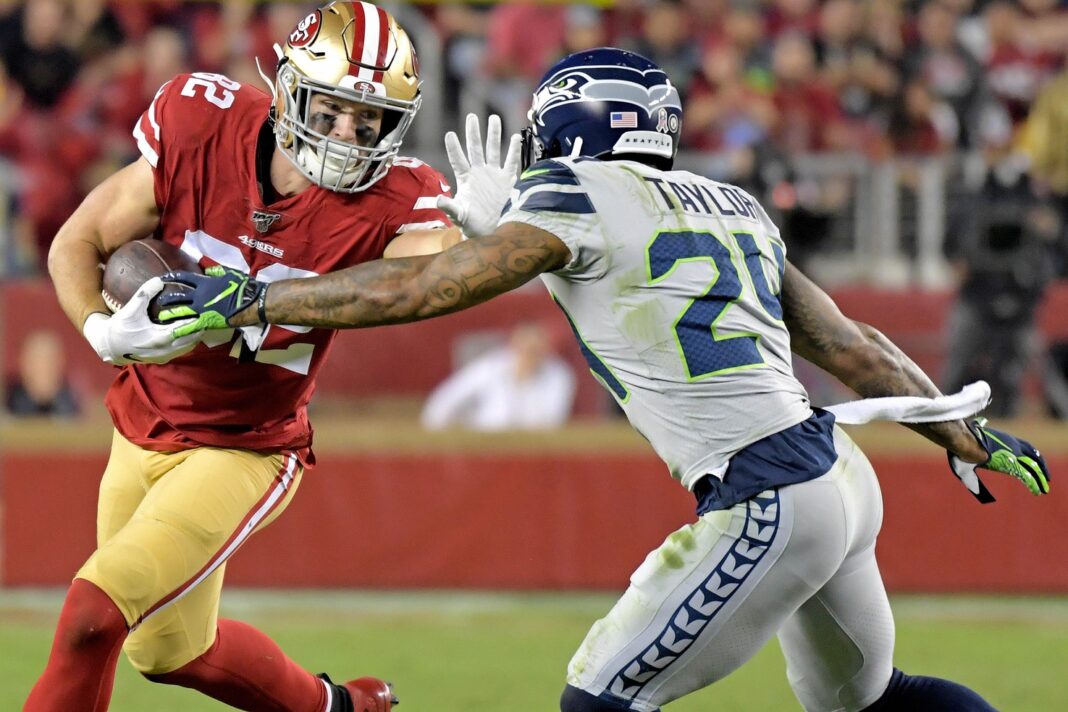 SAN FRANCISCO—Cornerback Jamar Taylor has signed a one-year deal with the San Francisco 49ers, and the team waived cornerback Teez Tabor to make room on their roster.

Taylor, 29, a native of La Mesa, California, is a 5 foot and 11 inch tall cornerback alumni of Boise State University. He played all four years at BSU, finishing with 35 starts out of 48 games, seven interceptions, six forced fumbles, 18 passes defended, 5.0 sacks, and 137 tackles under his belt. After starting 13 games, he earned the All-Mountain West as a senior in 2012. During his senior year he had four interceptions, nine passes defended, three forced fumbles, 2.5 sacks, and 51 tackles.

Taylor started his career with the Miami Dolphins after being drafted in the second round as the 54th overall pick during the 2013 NFL Draft. After a two-year stint with the Dolphins, he played for the Cleveland Browns for two years. He also played with the Arizona Cardinals, Denver Broncos, Atlanta Falcons, and Seattle Seahawks. During his seven year career, he has started in 41 out of 90 games, had three interceptions, 31 passes defended, two forced fumbles, one fumble recovery, and 236 tackles. For the 2019 season, Taylor had 21 tackles, and three passes defended in 12 games.

“We aren’t facilitating any interviews with Jamar at this point in time.”

After serving one year on the practice squad for the 49ers in 2019, the former second round pick has been waived. Tabor recently signed with the 49ers on February 4, 2020, but he has been dealing with a foot injury.

Tom Pelissero from the NFL network reported on Twitter that “Teez Tabor suffered a Jones fracture while participating in a virtual workout already had surgery, source said. On track to be ready to play, for someone, before Week 1.”