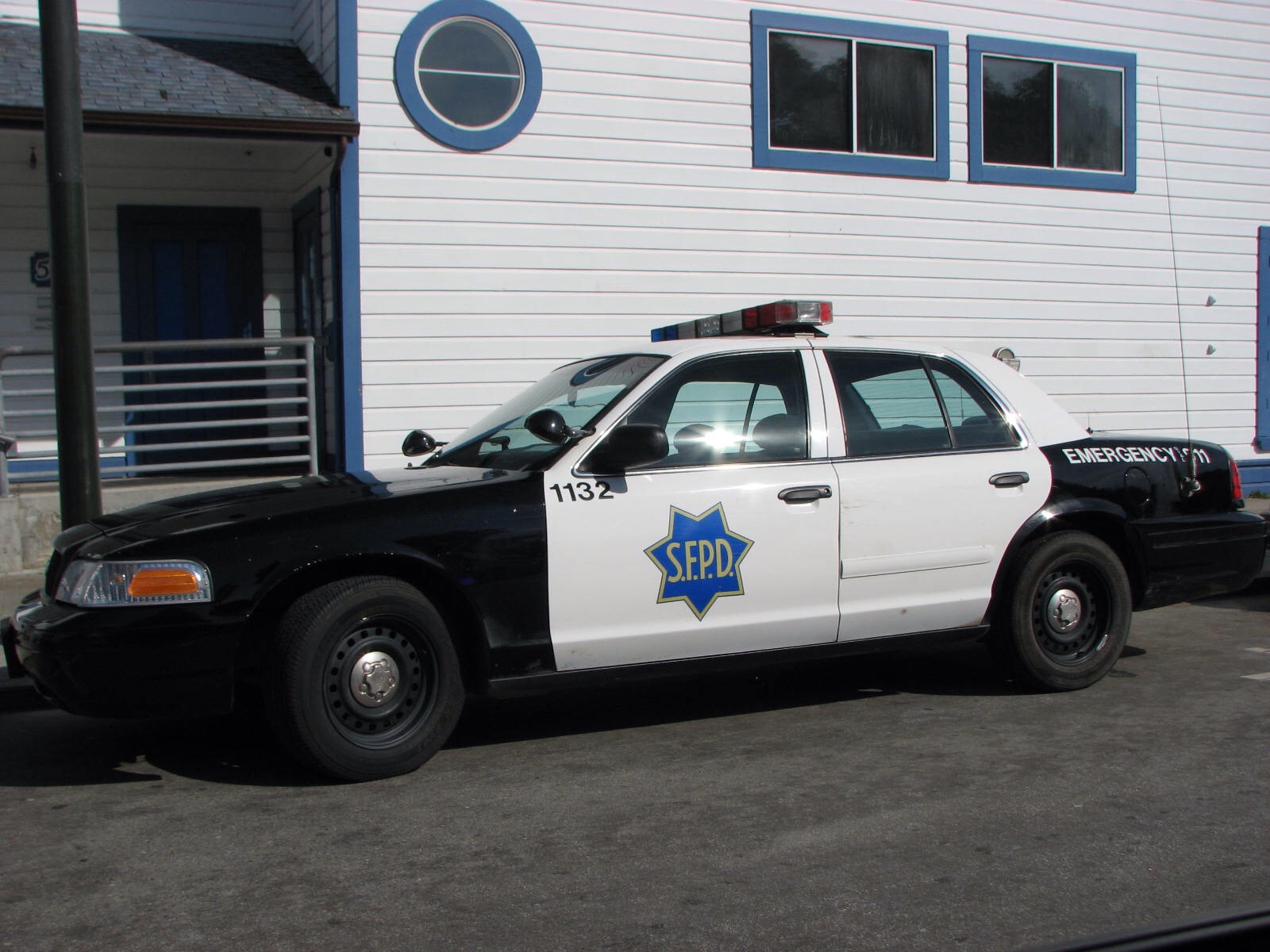 SAN FRANCISCO—A drunken argument between three men in San Francisco’s Bayview neighborhood led to the hospitalization of one man on Monday, May 25.

The argument began when the three men were drinking in the stairway of a Bayview residence, a conflict that escalated and peaked when one of the men was stabbed in the hand after the trio re-entered the home.

At 1:13 a.m., police responded to the scene, located near the crossing of Keith Street and Quesada Avenue. Shortly after their arrival, two suspects, Juan Velasquez, 27, and Pedro Quilimaco, 30, were arrested on suspicion of attempted murder, assault with force likely to cause great bodily injury, and conspiracy to commit a crime.

The third man, the stabbing victim, was rushed to San Francisco General Hospital with non-lethal injuries.

Velasquez and Quilimaco remain in county jail. No details regarding a bail amount have been released to the public.