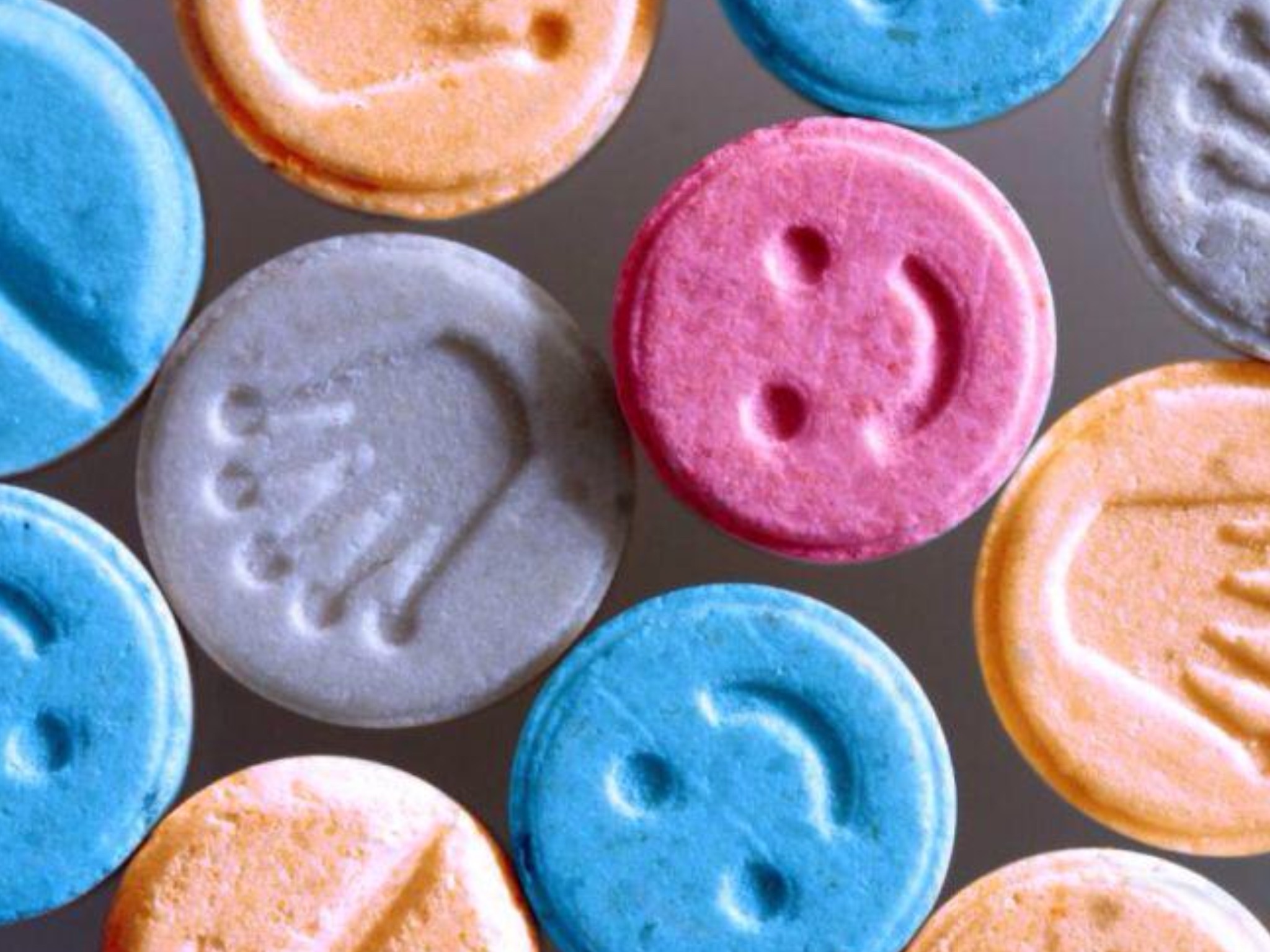 MARIN COUNTY—A team of psychotherapists working in Marin County have received federal approval to use ecstasy (MDMA) on patients during clinical trials.

Dr. Phillip Wolfson, a San Anselmo psychiatrist and MDMA therapy advocate has started recruiting 18 people to participate in a study to determine if therapy sessions in which patients are under the influence of ecstasy can alleviate the symptoms of depression, traumatic anxiety, and PTSD.

The study, sponsored by the Multidisciplinary Association For Psychedelic Studies, will observe 13 of the 18 participants who enter 3 8-hour therapy sessions under the influence of MDMA, as well as a control group of 5 people who will be given a placebo capsule.

Due to a number of serious side effects that can effect those under the influence of MDMA, including elevated heart rate, their will be a rigorous screening process for the participants.

Following the initial tests, the participants will be periodically observed for the next 15 months to determine the long term effects of the drug.

“It’s a substance that supports deep, meaningful and rapidly effective psychotherapy,” Wolfson said in an interview with the San Francisco Chronicle.

It is Wolfson’s hope that the study will lay the grassroots for a movement to legalize the responsible prescription of MDMA.