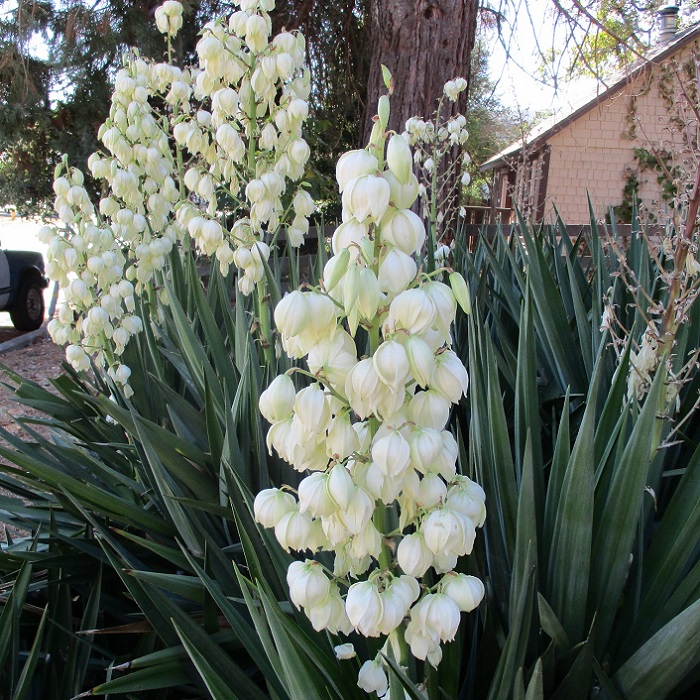 UNITED STATES—’Mediterranean’ translates as an adjective that describes being at the middle of the Earth. Those who inhabited that region many centuries ago considered the Mediterranean Sea to be central to their World. That was long ago and far away. Nonetheless, climates here and now are somehow Mediterranean. Maybe semi-arid climates of Italy are Californian.

Mediterranean climates are temperately warm with dry weather through summer. Rain is almost exclusive to a rainy season between autumn and spring. Although rain can briefly get abundant during the rainy season, the average annual rainfall is modest. Humidity is minimal for much of the time. Arid warmth is more comfortable than rarely humid warmth.

Desert climates accumulate less than 10 inches of rain annually. Local climates receive more than 15 inches of rain annually. They are therefore not sufficiently arid to qualify as desert climates. Technically, they are only semi-arid chaparral climates. This climactic designation is perhaps more appropriate than the regional designation of Mediterranean.

Many popular plants prefer more humidity than they experience here.

Native plants and plants that are native to other chaparral climates are naturally pleased with the local climate. However, some initiate at least partial dormancy to survive through the long and arid summers. They may bloom early, but then partially defoliate for several months. Some delay dormancy if watered. A few dislike watering. It is unnatural for them.

Most plants in home gardens are not native to chaparral climates. They require watering to compensate for aridity during summer. Minimal humidity accelerates evaporation from foliar surfaces, which increases the demand for moisture. In conjunction with warmth and wind, aridity can desiccate foliage. Like people and pets, plants must maintain hydration.

Several of the 50 or so species of Yucca are difficult to distinguish from similar species. Some are varieties of species, rather than distinct species. Some are naturally occurring hybrids. Curve leaf yucca, Yucca recurvifolia, is supposedly a naturally occurring variety of mound lily, Yucca gloriosa var. recurvifolia (or tristis). Alternatively, it could be a hybrid.

As if that is not confusing enough, its physical characteristics are variable. Foliar color is typically grayish, but might be simple olive drab like that of many other species of Yucca. Its typically pliable evergreen leaves that curve downward as they mature can be almost as rigid as those of common mound lily. Stout but upright trunks may or may not develop.

Curve leaf yucca is remarkably resilient. Actually, unwanted specimens can be difficult to eradicate. Small bits of rhizome can generate pups for many years after the removal of a primary plant. Occasional watering is appreciated through the warmest summer weather, but may not be necessary. Old colonies can get ten feet tall, and occupy significant area, but quite slowly.

Horticulturist Tony Tomeo can be contacted at tonytomeo.com.