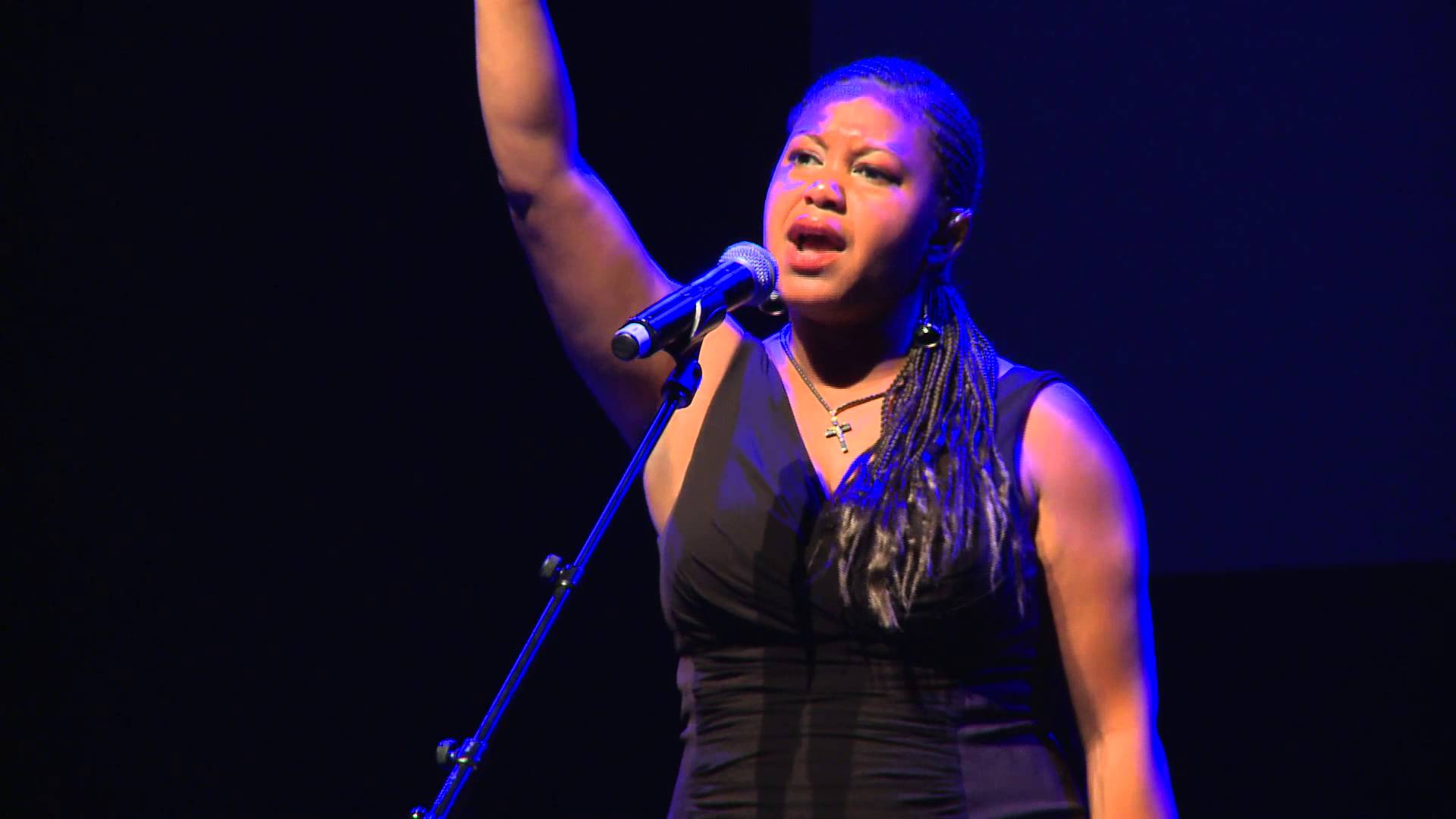 OAKLAND—The Los Angeles-based ASL Cabaret will be coming to Oakland today for a free matinee show at 3:15 p.m. at the Shadow Ultra Lounge in Chinatown.

The group normally hosts an American Sign Language (ASL) show every third Sunday at Cafe NELO in downtown Los Angeles. This year, they are in town after being invited by organizers of the 2015 National Poetry Slam (NPS), which is currently taking place in various venues throughout Oakland.

ASL Cabaret shows consist of a few featured performers followed by an open mic portion that is free and open to the public to showcase ASL performances of their own. These performances can include songs, poems, speeches or dances.

Award-winning ASL poet and author Joy Elán will be the featured performer. Elán is an Oakland native and graduate of UC Berkeley and Stanford University who currently has three published books of poems and essays. She often performs in the San Francisco Bay area.  Elán is currently nominated for the National Poetry Awards 2015 for the categories of Spoken Word Video of the Year and Poetry Author of the Year.

For those unable to attend, the event will also be live-streaming here.

For questions or directions to the venue, contact the Shadow Ultra Lounge by telephone at (510) 839-1999 or by email at shadowultralounge@hotmail.com.