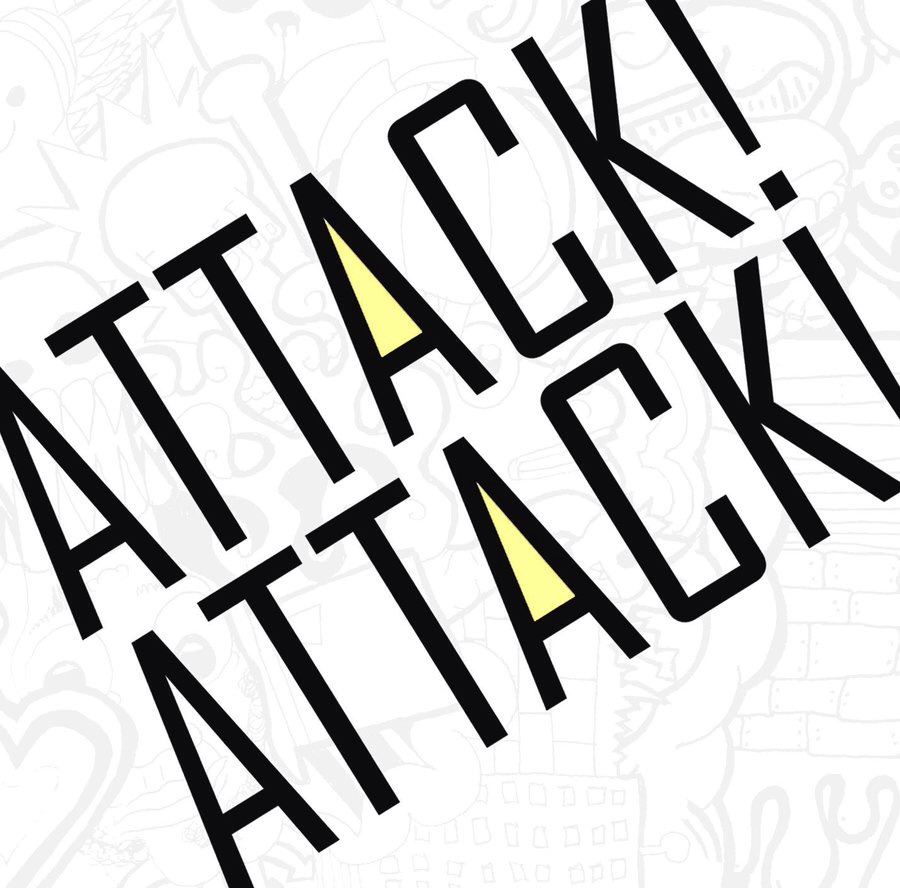 TENDERLOIN—An assailant wielding a sack of rocks as a weapon knocked another man unconscious after striking him in the head in San Francisco’s Tenderloin neighborhood on Tuesday.

The victim, a 54-year-old San Francisco resident, was having a heated argument with his assailant, a man believed to be in his 40s.

The attack took place Tuesday evening at approximately 5:40 p.m. on the 100 block of Taylor Street in the Tenderloin. During the argument, the suspect chased the victim with either a sock or bag stuffed with rocks, a weapon that the victim was bludgeoned with until he lost conciseness.

The suspect then fled the scene and remains at large.

The victim was transported to a local hospital with injuries that have been termed non-lethal.

Anyone with information of Tuesday evening’s assault in the Tenderloin is urged to contact the the SFPD anonymous tip line at (415) 575-4444 or text a tip to TIP411 with SFPD at the beginning of the message.