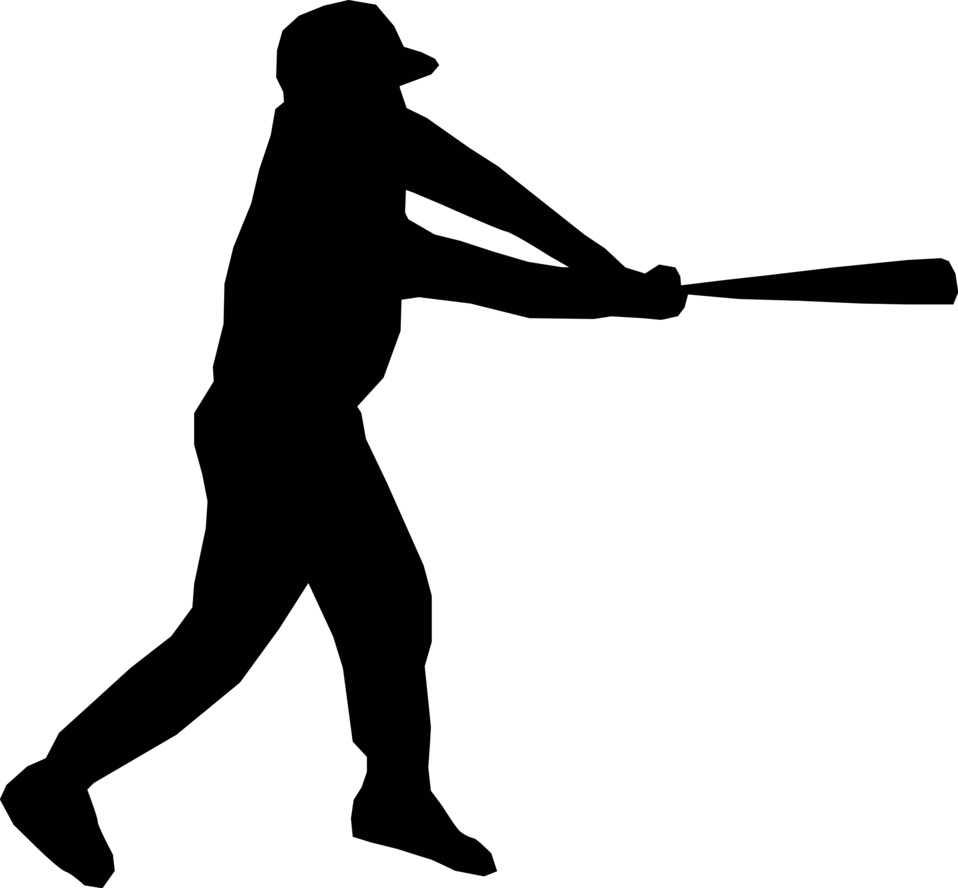 When the suspect allegedly began beating the man with the metal baseball bat, he awoke to the enraged suspect who allegedly yelled racial slurs and threatened to kill him.

The victim was then hospitalized with injuries that have been termed non-lethal.

The suspect remained at large until law enforcement received a tip from the victim that his assailant was a fellow transient man. The suspect, who’s identity has yet to be revealed, was located by law enforcement about a block away from the scene of the crime.

He was arrested on Wednesday on charges of assault and attempted homicide.

Anyone with knowledge on the incident is asked to contact the the SFPD anonymous tip line at (415) 575-4444 or text a tip to TIP411 with SFPD at the beginning of the message.