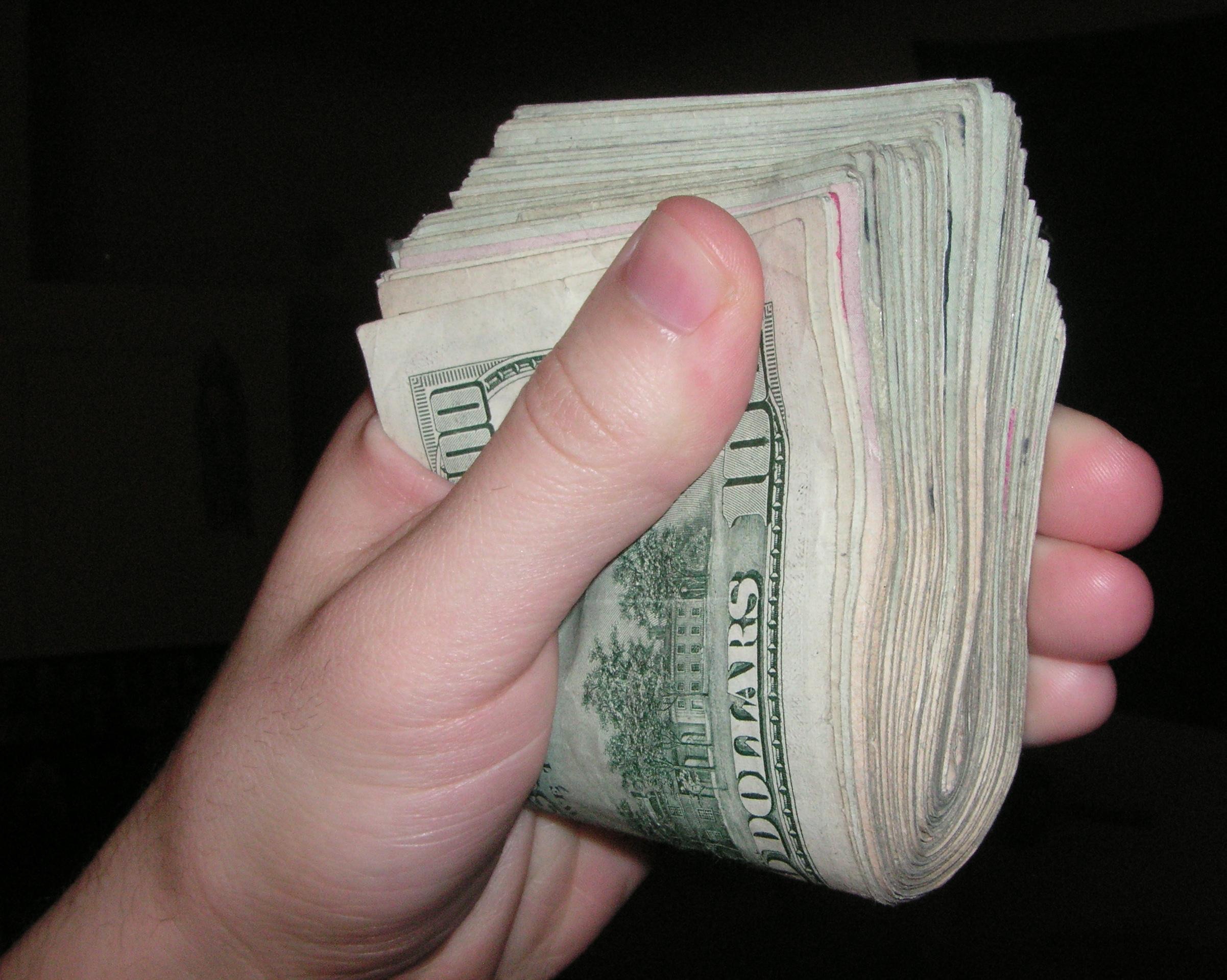 En route, the scammer produces a falsified letter concerning an inheritance that they are donating to, an inheritance they ask the victim to contribute to as well. At this point, a second scammer appears who butters-up the victim and makes them more amenable to the proposed donation.

The two suspects then introduce the concept of “good faith money,” a gesture to prove that all parties have their own funds and will not steal from the charity. The second suspect produces a substantial sum of money that is placed in a “sacred cloth” and asks the victim to produce some “good faith money” of their own.

Once the victim agrees to place their cash in the “sacred cloth,” the cash-stuffed cloth is swiped with another in an act of slight-of-hand. The scammers then place the second cloth, containing nothing more than a rolled-up newspaper in the car of the victim and tells them to drive around the block with what they believe to be the money.

Believing the money to be in their possession, the victim drives around the block to discover the suspects have vanished into thin air.

The suspects, who have successfully pulled-off the con several times, are described as black men between 45 and 60. Typically dressed in slacks and a jacket, one of the suspects speaks with an accent and claims to be a South African.

Police are warning anyone approached in this manor to immediately call law enforcement. Any citizens with knowledge of the scam or the identity of the scammers are urged to contact the the SFPD anonymous tip line at (415) 575-4444 or text a tip to TIP411 with SFPD at the beginning of the message.