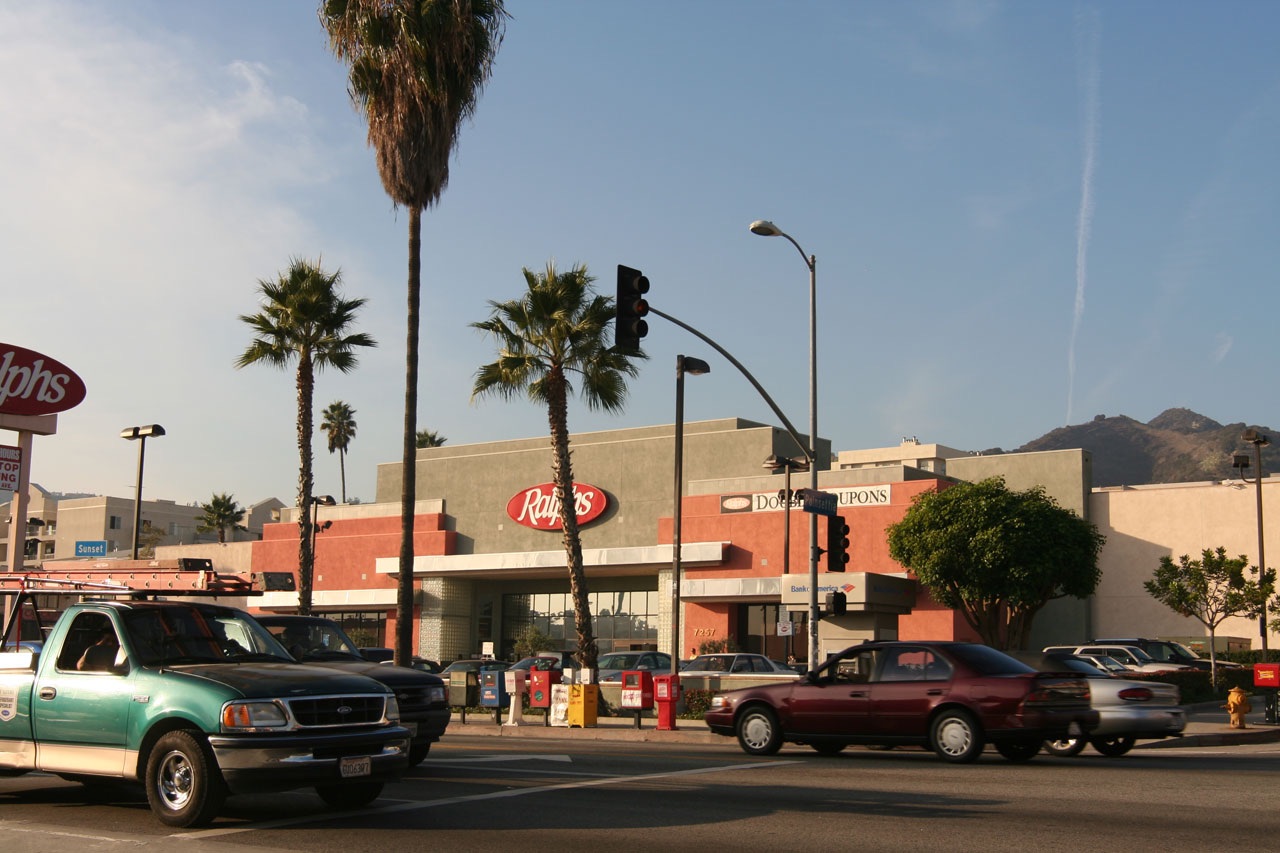 WESTERN ADDITION—A shoplifter attempting to steal a roasted chicken from a market in San Francisco’s Western Addition was injured by a security guard after she attempted to swing the stolen poultry from him.

The incident took place at approximately 12:30 p.m. Tuesday afternoon at a supermarket located on the 1300 block of Webster Street.

When the 57-year-old woman allegedly attempted to leave the store with the poultry, she was accosted by a store security guard. When the security guard tried blocking her path, the woman swung the bird at him and missed. The guard then allegedly pushed her to the ground, causing her to hit her head on the cement bellow.

The woman was hospitalized with a cut on her head. Her injuries are believed to be not life-threatening.

Law enforcement is looking into the incident. However, to date, no arrests in the case have been reported.

Do We Truly Have Free Speech?