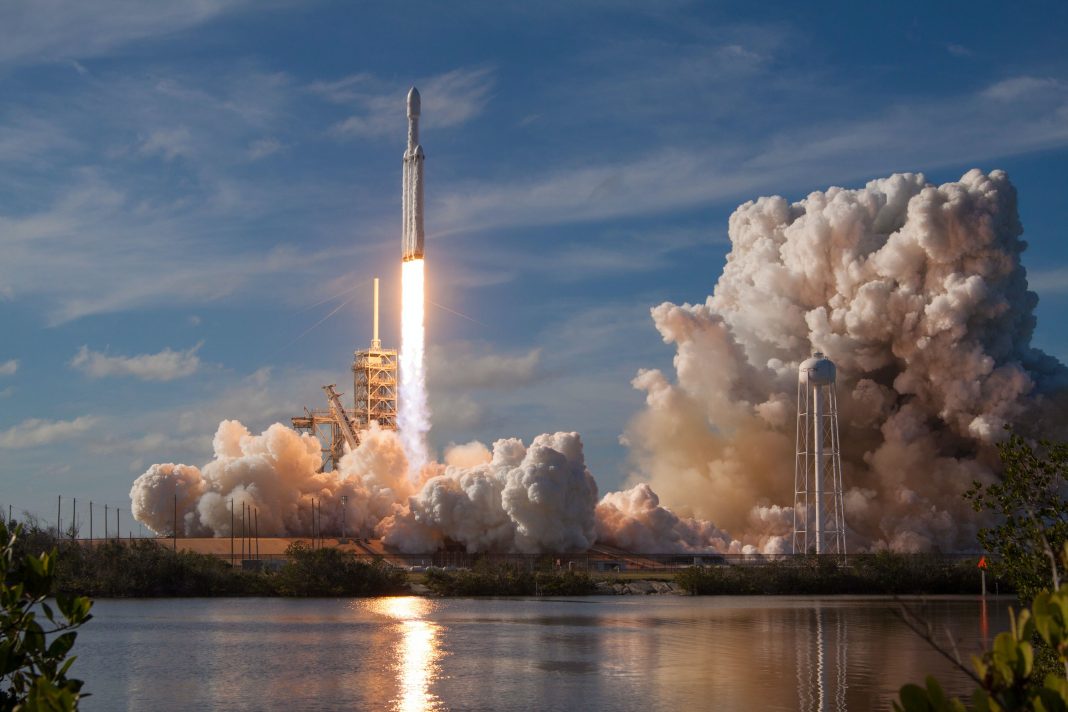 SAN FRANCISCO—Astra, a local startup has been working to reshape the space industry for the past few years since their opening in 2016. Their approach to business is to create smaller rockets and satellites which can be launched more frequently than those of the industry giants. Their team includes members who are not new to this field, but instead have come from NASA and other reputable industry leaders.

They recently began production of a version 3.0 rocket in January, which is planned to launch in July. This will be their first orbital launch. Testing begins soon, followed by the new rocket being shipped from Kodiak, Alaska at the Astra Spaceport.

The company has achieved much in the short time they have been open including being selected as finalists for the Defense Advanced Research Projects Agency’s (DARPA) Launch Challenge. In fact, this upcoming launch is an attempt to win this competition. They have also overcome a fire at the office, and received funds from many reputable names. Additionally, they are now accepting reservations for orbital deliveries.