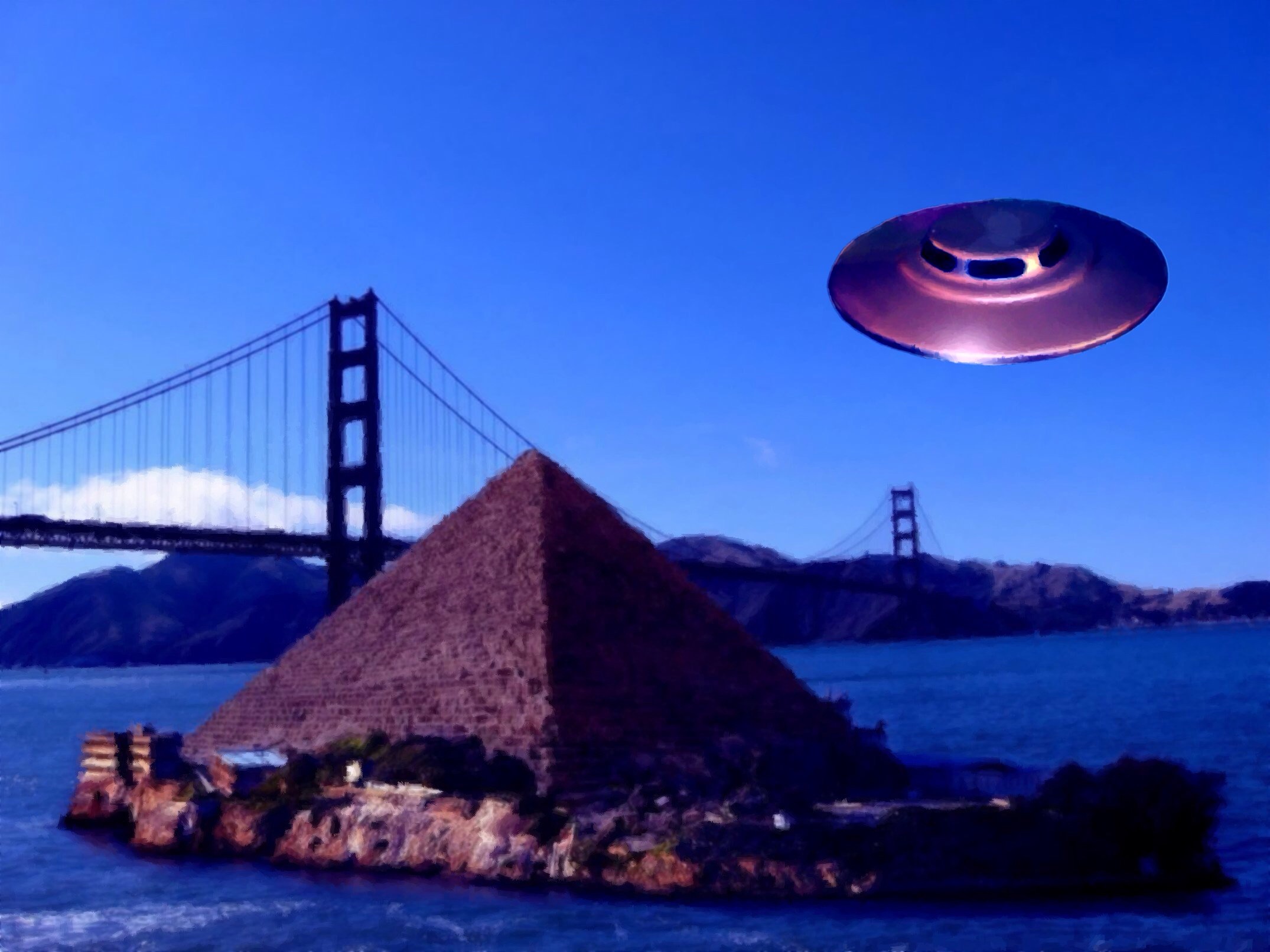 SAN FRANCISCO—The spaceship defense was used by San Francisco resident Santino Aviles in his acquittal for robbery and other felony charges. Last month, Aviles’ defense argued that the 41-year-old was in a meth-induced psychosis when he broke into a Mission District apartment he believed to be a spaceship.

Gaining access to the building through the roof, Aviles climbed through the window of the apartment seeking refuge from what he believed to be the imminent destruction of planet earth. Aviles then napped on the residents’ couch and remained in a state of psychosis when he awoke.

Delusional, he grabbed an exercise ball and hurled it down the building’s fire escape, believing the exercise equipment to be a vessel he would use to float about the galaxy. When the residents of the apartment discovered Aviles inside their home, a scuffle broke-out in which the male resident came after the intruder with a baseball bat.

The man sustained a toe injury in the confrontation and Aviles sustained a black eye and other bruising. The man then dialed 911, prompting a response from officers who arrested Aviles at the scene.

Supporting his claim of psychosis was a videotaped police interrogation in which Aviles repeatedly mutters about spacecraft and the impending explosion of earth.

Due to these circumstances, the 41-year-old was initially convicted of misdemeanor battery and assault, evading a substantial prison sentence. A mistrial was subsequently declared in the case of the residential burglary charges against Aviles.

Following a review of the case, he pleaded guilty to the charge and will now serve a 2 years in prison. He is expected to return to court for sentencing on May 15.