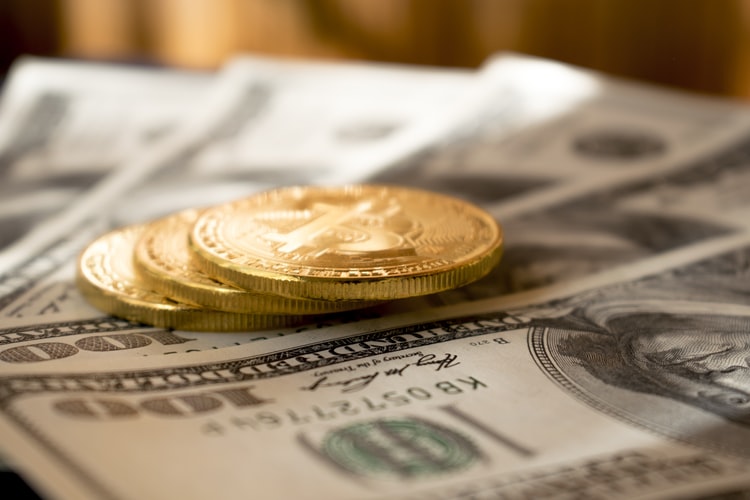 SAN FRANCISCO─The San Francisco Police Department have arrested a suspect in connection to a series of burglaries throughout the San Francisco region including the robbery of a bank on April 17.

Investigators from SFPD’s Robbery and Burglary Details started an investigation that led to the identity of the suspect, Benjamin Chase, 39, of San Francisco who was arrested at approximately 5:25 p.m. He was booked at San Francisco County Jail on multiple counts of burglary, grand theft, robbery, vandalism, looting, and parole violation.

The first burglary transpired on April 10, at approximately 6:04 a.m. after officers from the Richmond Station responded to the 3300 block of Balboa Street in regards to a burglary. Officers found a window broken out of the front of a business.  Officers conducted a walk-through of the building with the business owner and determined nothing was taken. Three additional incidents were reported on April 10. At 7:35 a.m. officers arrived to a business on the 3500 block of Balboa Street about a burglary. A window was broken in the front of the building, and an undermined amount of US currency was taken from the business.

At approximately 7:38 a.m., officers responded to the 3600 block of Balboa Street about a burglary. They discovered a window broken out of the front of a restaurant. During a walkthrough with the owner, it was discovered that four tablet computers were taken from inside the restaurant. At 7:45 a.m., also on the 3600 block of Balboa Street, officers responded to another burglary where the window was broken in the front of a business and US currency in an undetermined amount was stolen.

On April 11, at approximately 3:45 a.m. officers from Central Station responded to the 2200 block of Mason Street about a burglary. Officers found a window broken out of the front of a business and met with a witness who indicated he heard the sound of glass breaking outside his residence. The witness spotted a subject crawl through a broken window on the business and crawl out moments later. Officers later met with an employee of the business who indicated an undetermined amount of US currency and a soda were taken from the business.

On April 13, at approximately 3:09 a.m. officers from Taraval Station responded to the 1200 block of 9th Avenue after receiving a report of a burglary.  Officers arrived and found a broken window in the front of the establishment. Officers met with the business manager and conducted a walk-through of the building.  The owner determined nothing was stolen.

On April 15, at approximately 10:05 a.m. officers from Taraval Station responded to the 2200 block of Irving Street about a report of a bank robbery. Officers met with a teller inside the bank who said that an unknown suspect entered the bank and passed a note to her.  The note indicated that the suspect was robbing the bank and demanded money. Fearing for her safety, the teller followed the request and gave the suspect US currency.  The suspect later fled the scene.

On April 17 at approximately 10:15 a.m. officers from Richmond Station responded to the 300 block of 6th Avenue regarding a report of a bank robbery. Officers met with a teller from the bank who indicated that the suspect approached her window and placed a note on the counter saying that he had a gun and was robbing the bank. The teller complied and gave the suspect US currency, before Chase fled the scene.

The SFPD wants the public to know that they are still actively investigating the case. Anyone with information related to any of the burglaries or bank robberies is asked to contact their anonymous tip line at 1-415-575-4444 or text a tip to TIP411 with SFPD at the beginning of the message.