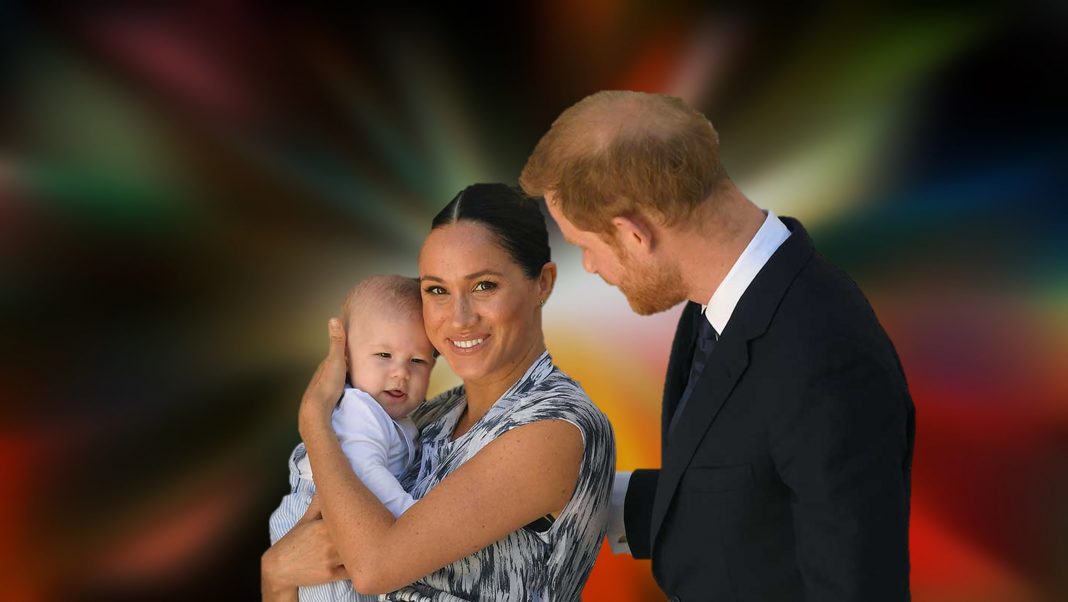 HELLO AMERICA!─After watching the Congressional investigation session concerning possible impeachment of President Donald Trump, without a doubt there will be numerous films, as well as documentaries produced about the entire Washington drama. It is turning to be even more exciting than that of the Kennedy Bay of Pigs and Russian standoff during early 1960s.

It was difficult to see how the Republican reps could determine their side was acceptable after all the evidence provided was not in their favor. The star of the complete session that easily could have been played by the late actress, Ingrid Bergman, was Fiona Hill. For 30 years, working as a Russian expert for the U.S. government opened the door to the reality and truth of the situation that was impossible for anyone to contest. Her exit to the session drew thunderous applause and it was well deserved! It left the opposition nearly speechless!

BY THE WAY, the statement “The View” host Whoopi Goldberg made that, “If a girl is famous, she should not ever take a nude photo for the little she knows about the entertainment industry.” Possibly, this is something which might apply to Whoopi, but for Hollywood actors, this is absurd. Both men and women have been posing in the nude since the advent of silent films in our industry.

After all, this is how Marilyn Monroe, Jane Russell, Jayne Kennedy and even many potential leading men showed up in Playgirl Magazine determined to receive the attention from producers for the juiciest of roles. These centerfold appearances usually gave the career move the punch necessary in making them special at the right time. As for Whoopi, and most of us are fans of hers, however, they only place we would except her shooting a nude shot is possibly in a comedy. Then, of course, there is no doubt she would steal the show. HELLO!

Many of my English contacts in England are amused how Prince Andrew and his Duchess Meghan seem to be bent on eventually relocating to Canada where they might find a place which might lend a more normal existence for them and their son, Archie. Obviously, the sense of living a somewhat normal family life is hoped for, eventually. However, the Queen is being rather quiet about this consideration; she loves having her entire family close to the home castle.

I am extremely excited about my planned meeting at U.S.C. being planned by the Theater Department head Alfred Magallanes scheduled very soon. Being back on the campus that offered so much to me as a student had led to many exciting artistic adventures. The idea that my pre- Broadway play, “I Feel Sin Comin’ On” might be planned as a reading there on campus is terribly exciting as well as instilling a deep feeling of gratitude. I am extremely fortunate in having this kind of support.

Just received a call from one of the best newspaper bosses ever, Tony Brenna; he is finally finishing his book for publishing and wanted me and the Canyon News to know about it. Tony is a former editor for most of the powerful English and foreign newspapers around the globe. As a young journalist he opened the door for me at every turn, even when it happened in Hollywood or New York.

He made it clear that he genuinely enjoyed reading my book about survival in the industry. This, alone, made my day! So, when the premiere date is announced, all of my faithful readers will know about. Believe me, Tony Brenna is a hard hitting, drama filled writer that might make a few nights.

Don’t be surprised to hear about a possible wedding date between superstar country singer Blake Shelton and his matching super headliner girlfriend, Gwen Stefani. Even though it is said that Gwen is insisting that they both take their time and not move too fast for the title of “Mr. & Mrs.,” Blake, of course, is quietly attempting to push that “I Do” date much faster in their loving direction.

Choosing To Play, Plan To Win Or Go Home!

May 31, 2020
Reach our newsroom now!
Start a Conversation
Reach the newsroom now on Whatsapp
The team typically replies in a few minutes.
Newsroom
Newsroom