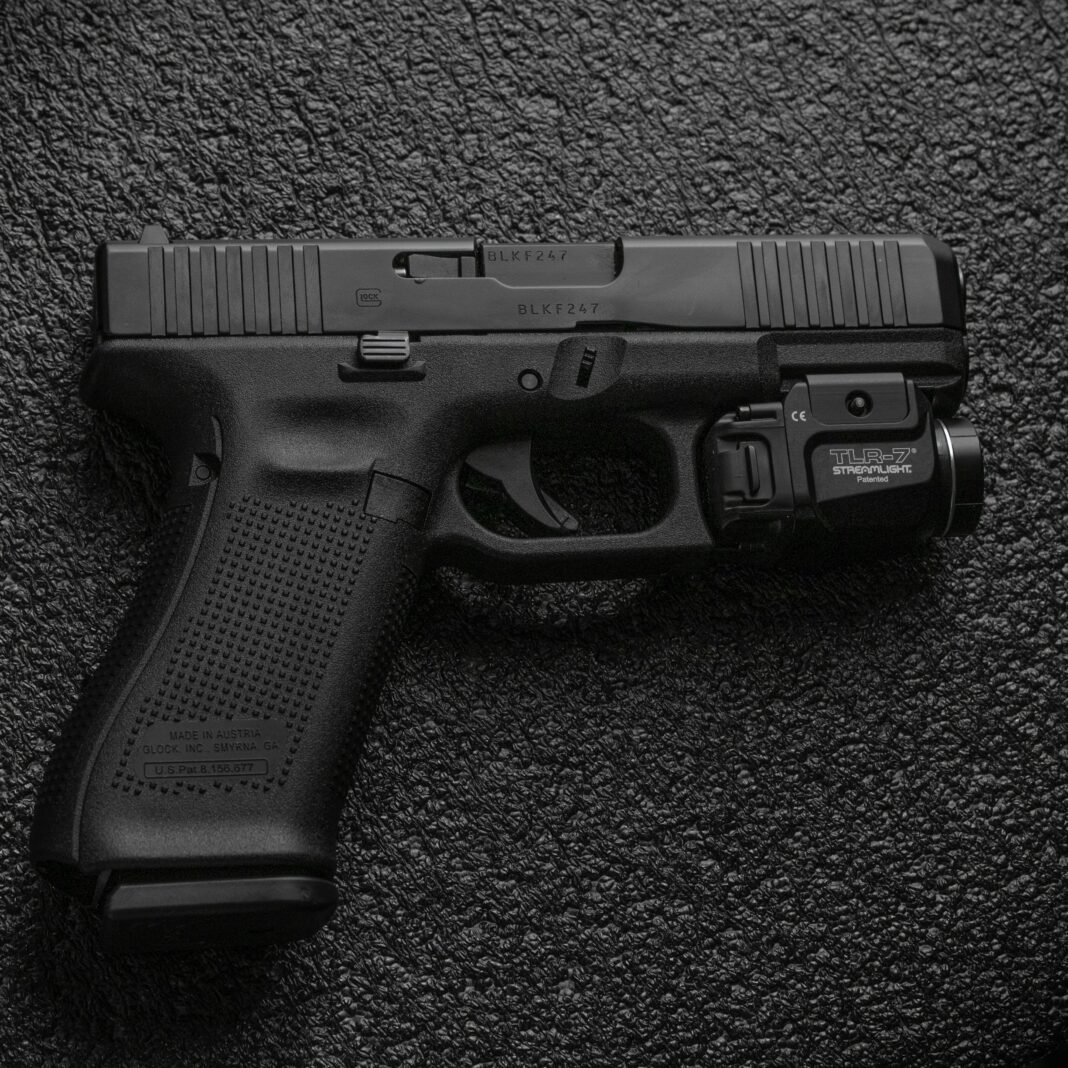 SAN FRANCISCO—On Friday, August 20, the San Francisco Police Department announced that a suspect has been arrested in connection to a shooting. On July 11, at approximately 11:17 p.m., officers from the Mission Station responded to the 700 block of Capp Street for a report of a shooting.

Upon arriving on the scene, they located a 33-year-old male victim suffering from a single gunshot wound. The victim indicated that he was attempting to park his car when an unknown male approached him and verbally confronted him. The suspect produced a firearm and shot the victim. The suspect fled the scene.

Anyone with information about the case is asked to call the SFPD Tip Line at 1-415-575-4444 or Text a Tip to TIP411 and begin the text message with SFPD. Tipsters may remain anonymous.