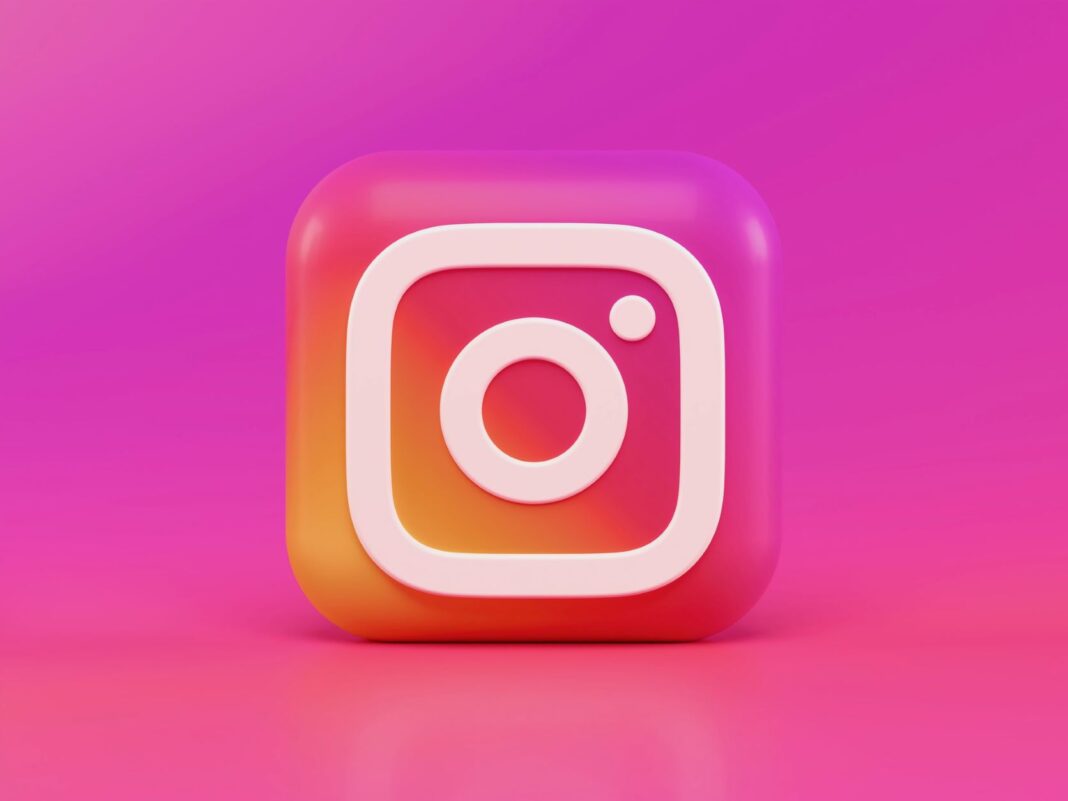 HOLLYWOOD—Throughout the nation people have been keeping themselves indoors, including celebrities. Famous faces including singers Miley Cyrus, Demi Lovato, Justin Bieber, John Legend and wife Chrissy Teigen, rapper Cardi B, Hilary Duff and more have flocked to Instagram Live to entertain fans while they isolate themselves from crowds amid the coronavirus outbreak.

Performers like Legend, Coldplay’s Chris Martin and Death Cab for Cutie’s Ben Gibbard have even used the hashtag #TogetherAtHome to promote their streams meant to entertain millions stuck at home. Celebrity streaming shows on the platform something that will become more frequent in the coming days and weeks, according to Charles Porch, Instagram’s head of global partnerships.

Not surprisingly, life in quarantine has presented creativity, with a unique chance to make money, raise money for charity, and entertain the masses via live social media (all while alleviating their own boredom).The concept of going live isn’t new, but the way people treat it has forever changed. From digital dance parties to comedy shows and talk shows, there’s a lot of live entertainment to go around—for better and worse. The uptick in live-streaming can seem overwhelming, and not all of it is actually good. However, quality over quantity is key, so here’s a brief Live TV Guide for solid entertainment in the life and times of the ‘rona, sorted by genre.

Paul Feig, creator of “Freaks & Geeks” and director of “Bridesmaids,” “Spy” and the 2016 version of “Ghostbusters” has been hosting a daily cocktail hour joined by his wife (and their dog sometimes) via his Instagram live feed. They dress up in their finest cocktail wear and encourage viewers to do the same as they dance around to music and create a feel-good atmosphere intended to help people forget what’s going on.

Maria Shriver’s #HomeTogether offers some much needed motivation. Her daily interview series features guests such as Hoda Kotb, Representative Joe Kennedy III, Betheney Frankel, and more. Self-isolation is a daily show geared toward sparking insightful conversations and entertaining fans who are stuck at home. Charli has different guests like Rita Ora and Diplo. Diplo performed on Easter Sunday and a few other nights. He’s wonderful. Dolly Parton reads children’s classics like “The Little Engine That Could” and more via YouTube Live. She goes live on YouTube and Facebook every Thursday at 7 p.m. ET. YouTube: Dolly Parton’s Imagination.

If you’re still looking to date under quarantine then look no further than “Love is Quarantine.” It’s digital speed dating inspired by Netflix’s “Love Is Blind” and home isolation. The creators pair up selected participants (who submit videos) to meet in “pandemic pods.” Once you’re matched up, you go on a series of “dates” where you get to chat and learn more about each other. [Instagram: @loveisquarantine]. Paris Hilton usually turns to Snapchat. Where she was riding on a moped in Malibu Beach.

Rose’s Scoop: On April 12, Easter Sunday, P. Diddy was live from his house, with Demi Lovato, Snoop Dogg, and many other celebrities that joined in on the fun. Diddy danced with his daughters. We also had “The Rock,” Dwayne Johnson who toasted all his viewers with a special Easter toast.He is founder of Teremana Tequila.

Best Guitarists In The World!