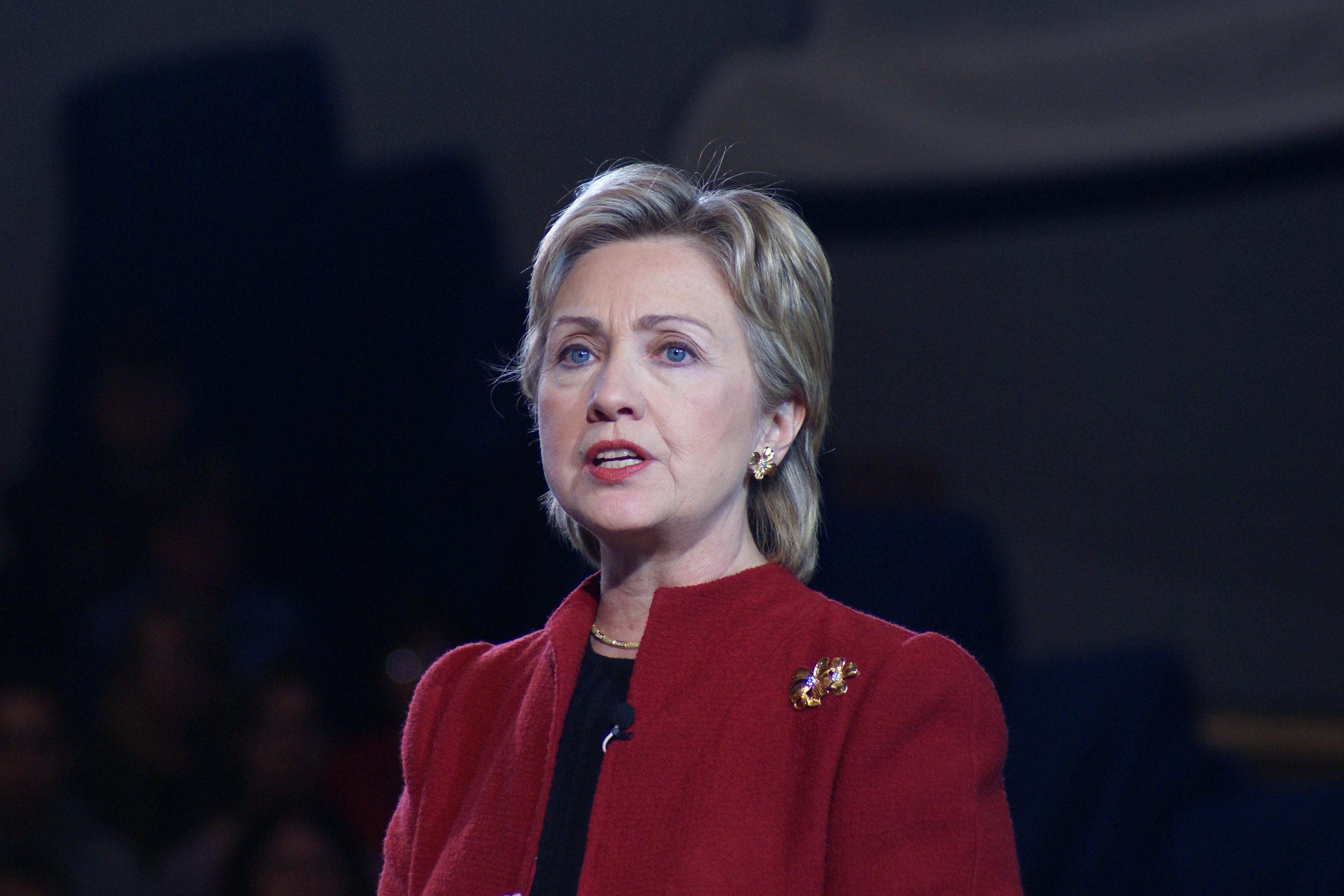 SAN FRANCISCO—Leading up to her 2016 presidential campaign, Hillary Clinton paid a visit to the San Francisco Bay Area to raise money in one of America’s wealthiest cities.

Clinton has two fundraisers planned, the first of which took place today in the home of billionaire and environmentalist Tom Steyer.

Later this evening, the former Secretary of State will visit a longtime supporter and friend in Susie Tomkins Buell, known as the co-founder of the popular clothing brands Esprit and The North Face.

On Friday, May 8, Clinton will attend a luncheon in the Portola Valley home of DotCom billionaire John Donahoe, otherwise known as the president CEO and eBay. Eileen Chamberlain Donahoe, the wife of the eBay CEO is herself a former affiliate of Stanford University’s Center for International Security.

The cost of attending all three events is $2,700 per person. All of the events have been closed to the press and general public.