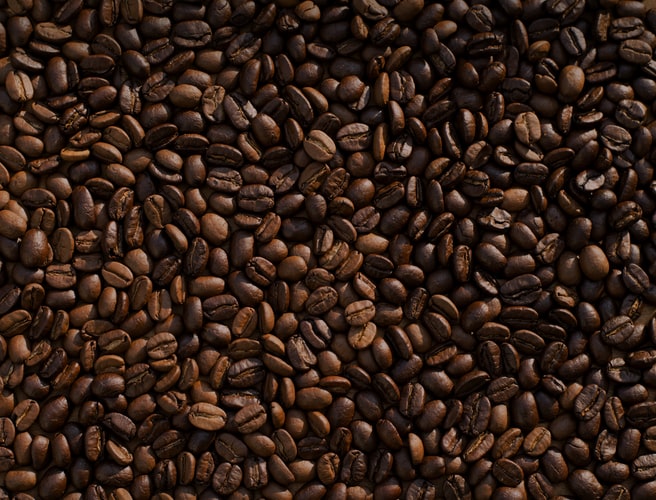 UNITED STATES—Jeremy was content to watch the passing parade. He eyed a crow that lighted on a fence and stared at the crow. He watched its golden eyes dart around. Now an attractive middle-aged woman and an older man got out of their seat. She had pale yellow hair that gave her an aura of youth, and he was at total ease.

It was their lack of involvement with each other that made them a pleasure to watch. Maybe they were casual acquaintances. Maybe this had been going on for years, and the husband worked in an insurance office. The point was that they had a very breezy way of dealing with each other, which signaled, they were a sane woman and lucky man who was in this easy relationship.

Jeremy was the salesman of the month for a Big Pharma outfit you’ve all heard about. It entitled him to baby himself for all the crap he had to put up with to be salesman of the month. Caffeine was one of the perks, and what was wrong with it? Nevertheless, Jeremy was hunted-haunted by the radio interview with the guy who had given up coffee! I mean, anybody can do what they want. I wish they’d just shut up about it. After this doofus had forsaken coffee, the biggest thing he had to deal with was “loss of confidence.”

That was a biggie, according to this betrayer of the joys of coffee. Losing confidence would spell the death of a salesman, for Jeremy. The payoff for the guy who gave up coffee was a sleep rich and pure, as he had enjoyed when he was a teenager. To be bathed in a soothing sleep. Why did you have to tell us about that? Jeremy railed within. He was proud of his substance abuse, he did not need to compare it with anything else, as they might denigrate somebody else’s high; Jeremy’s high was incomparable. He accepted it.

But the health author got under his skin, having insinuated that caffeine brought him false confidence. It was sanctuary against the dread of going back to work, wining and dining with the doctor’s who were hair-trigger cranky and pressed for time. He’d play golf with them and bring cases of Dom Perignon. He’d take their office staff out for lunch and establish a personal relationship, all so the doctor would take initiative of starting to prescribe his company’s drug for his patients.

Finally it came time for Jeremy to gather up his order pad, briefcase and laptop, and go back to his rental car. He scratched his head. Exiting the parking lot he saluted a guy who seemed familiar. It was a reflex. In his gregarious sales mode, Jeremy greeted someone nano seconds before identifying them.

The tall stubble-faced man appeared nonplussed. Passing out of the parking lot, Jeremy saw the recipient of his largess pacing in a circle, hands thrust deep in his corduroy pockets. Jeremy went on his way: there wasn’t any more gratitude or good feeling to be squeezed out of the downtrodden college student.

A glance in the rearview window told him the guy was going back inside Coffee Junction. Even though he had a breakfast meeting with a gynecologist in Pismo, Jeremy parked a block away and walked stealthily back to Coffee Junction to reconnoiter the object of his charity. He entered the patio and then ducked behind a hedgerow, to observe unseen the object of his zealous charity.

The charity was being repeated according to script on a divorcee, with Dolores sunglasses, to one side of the cash register.