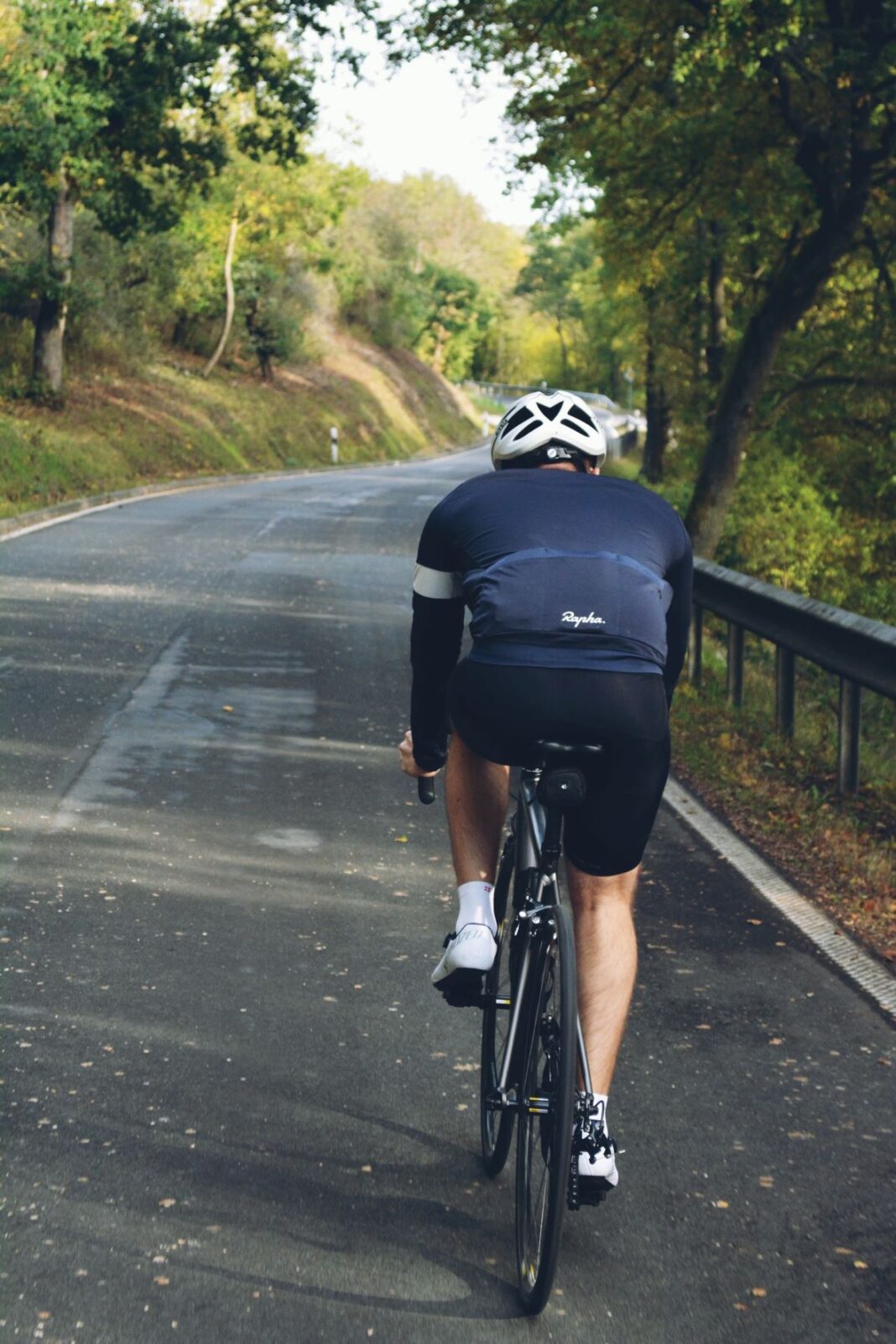 SAN FRANCISCO—On May 23, 2022, a bicycle rider was hit by a garbage truck in Sacramento near the residential intersection of Deer Lake Drive and La Tarriga Way just west of Franklin Boulevard in Valley Hi and North Laguna area. The tragedy occurred at about 8:45 a.m.

Upon arriving at the scene, police found the bicycle rider who had suffered fatal injuries and dies at the scene of the collision. To date, the investigation of the collision is ongoing. There is no information on the victim other than the fact that he was identified as a 23-year-old male.

Three days later, on May 26, 2022, a second bicyclist was killed in a crash with a garbage truck in Sacramento. This crash occurred sometime around 8:00 a.m. on May 25, 2022, at or near the intersection of La Rue and Dairy Road on the UC Davis Campus when a female bicyclist was riding her bicycle through the intersection and was hit by a garbage truck. Paramedics took the 19-year-old university student to the UC Davis Medical Center where she later died. It’s unclear as to the cause of that accident too, as it also remains under investigation. Three different police departments are investigating the crash.

The timing of both of these bicycle fatalities is disheartening as May of 2022 is National Bike Safety Month.

Filing claims against government agencies is complicated in California. However, lawsuits are important because when the city or state has to pay out, eventually they will be forced to make streets and their vehicles safer. AutoAccident.com has been covering these accidents. They point out on their blog how claims against government agencies have a special process. Anyone involved in a dump truck vs bicycle crash should make themselves aware of how these claims differ significantly from normal injury claims.

Anyone interested in making cities safer for cyclists with large trucks should watch the video Safer Trucking in Changing Cities.