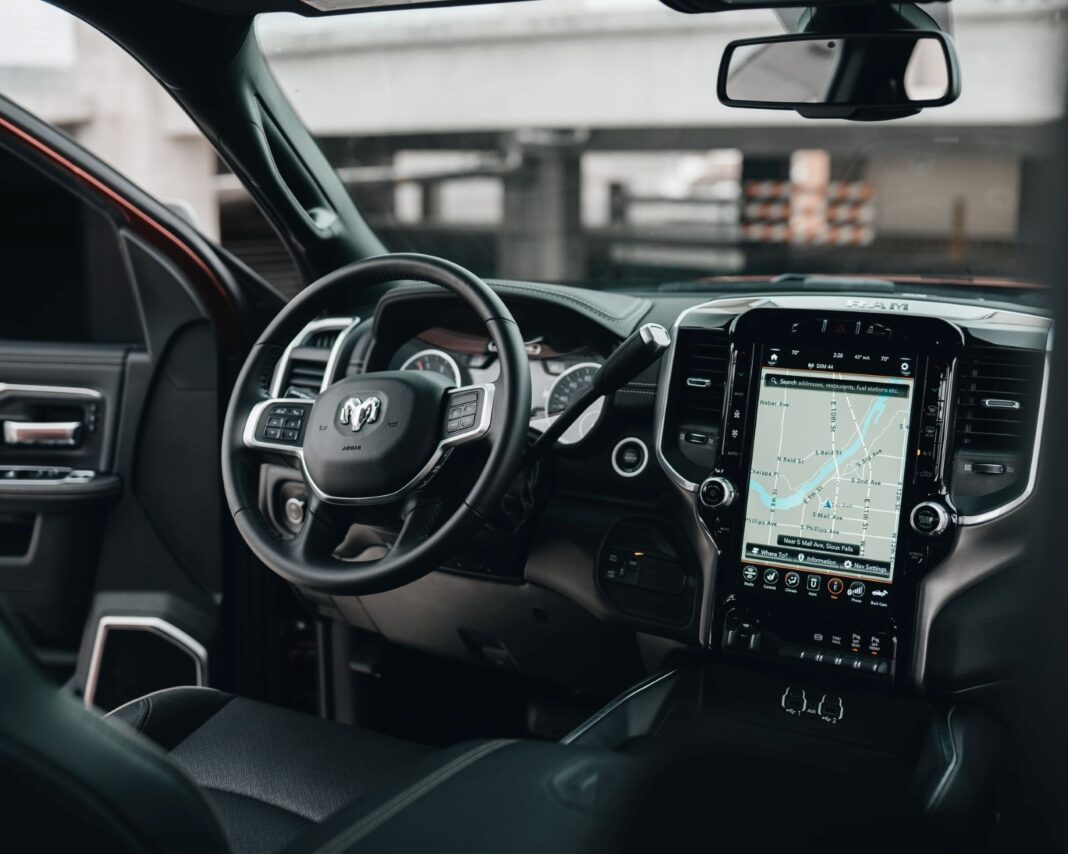 UNITED STATES—Waymo, a company that has been developing and testing autonomous vehicle technology for more than 10 years, is getting closer to its vision of the future where robo taxis will take over. The first rider-only test will be for the company’s employees in San Francisco, who will soon have access to the taxi. Of course, the company needs to test its vehicles before they can begin to offer rides to the members of the public.

With Waymo’s strong presence in Phoenix, Arizona, and the fact that it plans on launching a public ride-hailing service there by 2020 with hundreds of rides each week–it is no wonder why this city has been such an optimal testing ground for these types of vehicles and its presence in downtown phoenix.

Its driverless service will be available first within its ‘initial San Francisco east valley region,’ which stretches from the Presidio to Candlestick Point. The company has obtained a “driverless testing authorization,” and in 2021, they are getting their Waymo driver deployment permit so that people can use this form of transportation without human operators.

Waymo now has a permit to charge Bay Area residents for robot taxi rides with a human operator on board. This latest round of testing comes about one month after Waymo said that it would soon begin charging, following their receipt of a permit from the California Public Utilities Commission (CPUC). It also follows launches seen in August, which saw San Franciscans sign up to receive free transport using an all-electric Jaguar I-PACE.

Their Trusted Tester program includes a group of people who ride with Waymo to provide feedback on their experience. This helps the company learn about its performance before launch. There are currently thousands on the waiting list so individuals can take part.

The state of California has a set procedure for autonomous vehicle firms to follow in order to secure permissions. The Department Of Motor Vehicles issues test permits, while the Corporation Commission determines when these companies can begin operating as commercial enterprises.

Waymo has secured a permit to test their driverless vehicles on public roads. The company will now need two more licenses to succeed: one from California’s Department of Transportation and another directly related to the government, which grants approval as a taxi service provider.

Within “the next few weeks,” according to a statement from Waymo, the company will begin charging for rides.

Since August of 2021, the business has been delivering free rides around the streets of San Francisco to a restricted number of “trusted testers” who have agreed to participate. The participants are members of the general public who are not employees of Waymo and who sign non-disclosure agreements as a preliminary step before being allowed to ride in the company’s autonomous vehicles. Waymo claims to have “hundreds” of parties involved in its certified tester program.

Waymo has announced that its self-driving cars are now available 24/7, which is good news for those who want to try out this new technology. However, it’s not without some setbacks, as CRUISE (a competing AV startup) also got permission to provide trips to members of the general public in its completely driverless taxis in San Francisco, but only during the evenings and weekends.

The company is committed to making driving safer, more affordable, and more efficient. They believe that self-driving cars can help people live their lives without worrying about getting into an accident or feeling tired from wasted time stuck in traffic jams – all while saving billions on fuel costs each year.

The Future is Now

The self-driving car company that’s now part of Google seems to be having great success with its tests. They’ve more than 2 million miles driven in San Francisco and around headquarters in Mountain View last year alone! That is an increase over 2020 when they accumulated 629 thousand kilometers driven on public roads – which also means Waymo is safer, too, since there were fewer distractions during testing periods due to this increased autonomy.

The California Office of Traffic Safety reports that more pedestrians die in traffic accidents in California than in any other state. The rate is nearly 25% higher too.

The statistics from this agency show just how dangerous it can be for those on foot or bicyclists. They also show that these groups are more vulnerable than people in cars when it comes to being struck and killed. Hopefully, there won’t be many accidents.

That’s why the driverless car is the future of transportation, and it’s coming for us soon. These futuristic vehicles will be able to navigate roads without any input from humans whatsoever. They’ll have everything ranging from GPS systems that can locate your vehicle on earth, to cameras watching over every inch at night time, too, so no one gets hurt while driving around town after hours by themselves.