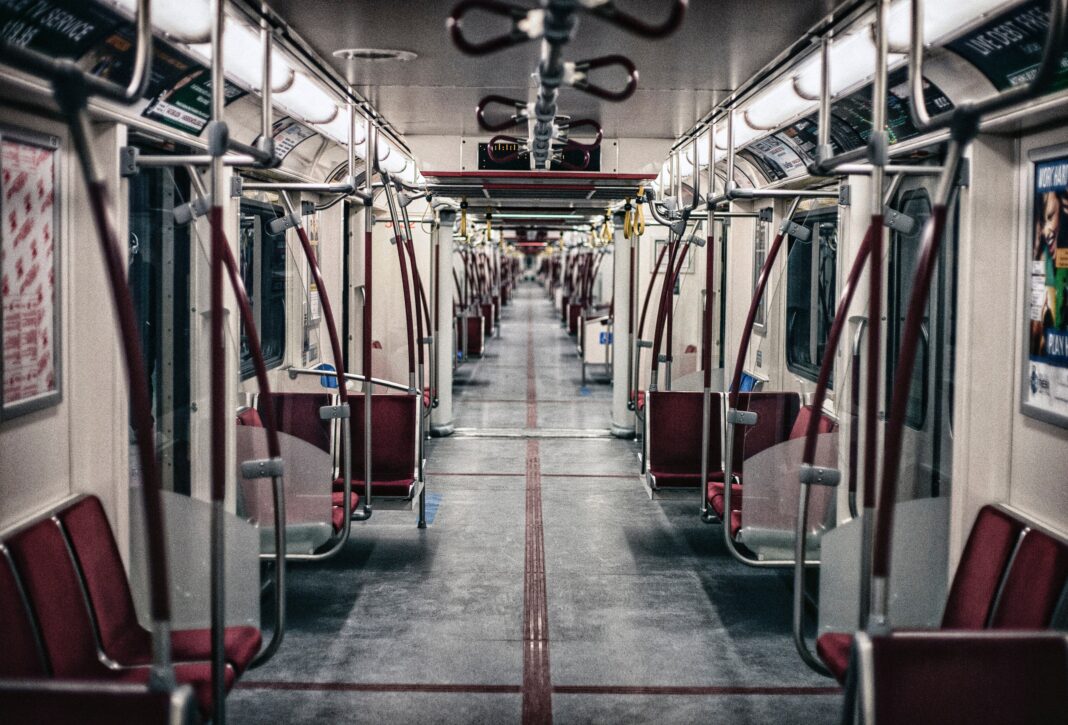 SAN FRANCISCO — The popular commuter train, Caltrain, is relying on a proposed sales tax bill to get the necessary funding required to keep the train running.

Being featured on a November ballot is a prospective sales tax bill that would add one cent to any $8 purchase of gas, dubbed Measure RR.  According to indiacurrents.com, Measure RR would generate $108 million yearly and is proposed to last 30 years.

John Ramos from CBS San Francisco reported that counties in San Francisco, San Mateo, and Santa Clara will be voting on the lifeline for the transit system. He said that 70% Caltrain’s expenses were paid by ride fares and that it was one of the most efficient transit systems in the Bay Area. The pandemic has affected the number of people using it, thus, its income.

Caltrain’s Board Chair, Dave Pine, said that this train system is the only public transportation in California that does not have a dedicated income source. This being said, the lack of riders has caused such damage that if this bill does not pass by a ⅔ vote, the train system will most likely have to shut down.

Ramos reported that there is not much opposition to the bill, but arguments against it question the fairness of imposing a sales tax during a time where thousands of people are out of work. Some are also unsure if Caltrain will ever regain its popularity now that working from home is so prevalent.

Plans Unravel On “The Young And The Restless”