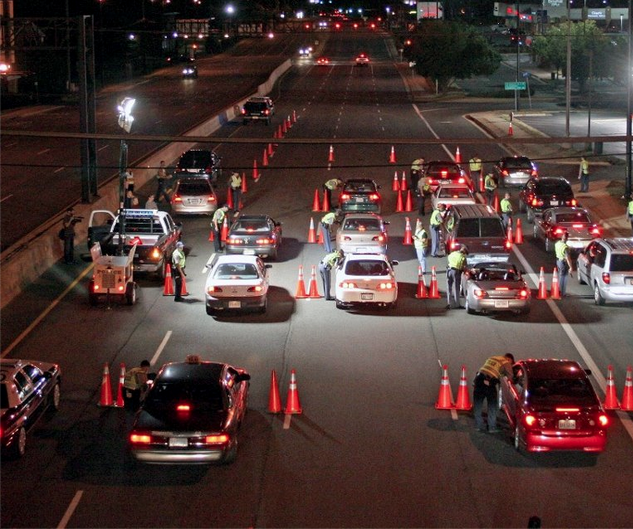 SALINAS—According to Monterey County District Attorney Jeannine Pacioni, Luciano Rojas Medina, 47, was sentenced to 17 years and two months in state prison for a fatal collision in 2018 while driving under the influence of alcohol in his 2016 Chevrolet Silverado. The incident involved four vehicles including Medina’s Silverado.

An investigation conducted by the California Highway Patrol, concluded that Medina was guilty of causing a head on collision that involved multiple vehicles on October 1, 2018. Medina was driving the wrong way in the southbound lanes of the U.S. Highway 101, where he first hit a 2004 Nissan Frontier head-on causing the death of Raymundo Navarro, 68.

He later hit a 2000 Honda Odyssey van and finally a BMW 323Ci. The driver of the Odyssey, Jose L.C. Torres, 49, of Soledad, and the BMW, Erick V. Corona, 21, of Gonzales, complained of pain, the CHP reported, but did not sustain life-threatening injuries.

Pacioni said in a press release, “When officers contacted Medina, they noticed that he smelled of alcohol and that his speech was mumbled and slurred.”

Medina admitted to taking two shots of tequila before driving. His blood alcohol level was measured at .24 percent. Medina had a previous DUI misdemeanor charge on his record back in 2016.