The father, 38-year-old Mohamed Shaibi and two children were taken to San Francisco General Hospital with life-threatening injuries. The mother and the child were treated at St. Francis for critical injuries.

The injuries sustained by the victims were the result of smoke inhalation. 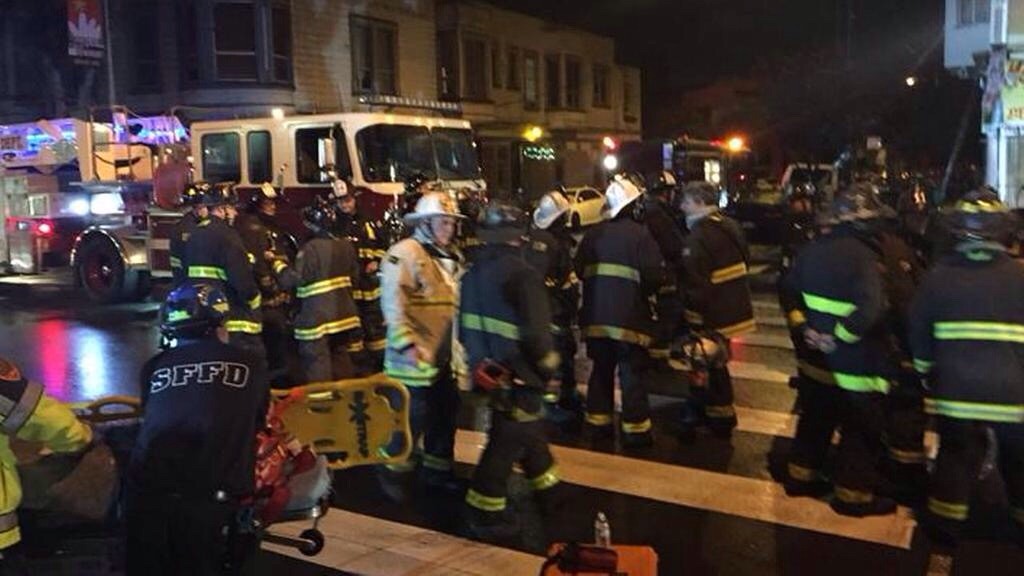 It is believed that the fire started on the ground floor of a building located on 24th Street, near the intersection of Treat Avenue. It ignited in the liquor store below, the fire then spread to the family’s second-floor apartment.

The cause of the fire is still under investigation.