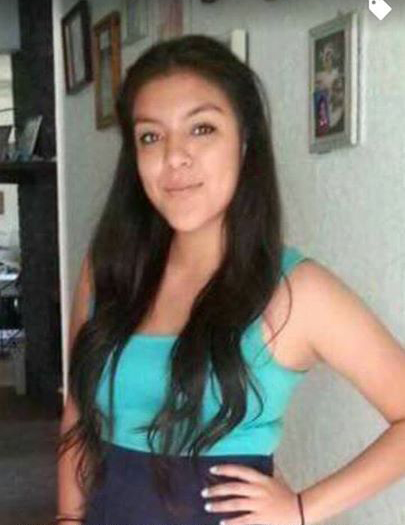 TURLOCK—Family and friends are seeking help in looking for 15-year-old Turlock resident Yarely Coria, who disappeared on Wednesday, August 12.

Her family told San Francisco News that she was last seen leaving home via a taxi cab at around 2:45 a.m. The cab driver indicated that he dropped her off near Dublin, but did not see where she went after.

The family has already contacted local law enforcement, who are actively helping the family find Coria. Since it is believed that Coria left voluntarily, authorities at this time have not officially opened a missing persons case.

Authorities have managed to track the last known location of Coria’s phone, which revealed to be just a mile from where her cab driver dropped her off. Her phone has since been turned off. Her family says she may also be in the San Francisco area.

Coria’s mother, Elsa Casillas, claims that this is the first time Coria has done anything like this and that the two have hardly fought.

She also believes her daughter’s disappearance may have to do with her a possible boyfriend. Coria is said to have regularly Skyped and communicated with a 16-year-old boy, known as Juan to the family, who is currently on probation.

Coria is Hispanic, though she is described as fairly light-skinned. According to her mother, she is approximately  5 feet and four inches tall and  weighs 140 pounds. She was last seen wearing jeans and white/blue Jordan shoes. She may also have been wearing a Raiders drawstring backpack. Her mother also added that she often wears her hair in a bun.

“Everybody is looking for you,” Casillas stated in a message to her daughter.

“We want her to know she’s not in any trouble,” she added. “We just want to know if she’s safe. If it is because of a boyfriend, it’s OK. We’re not mad.”