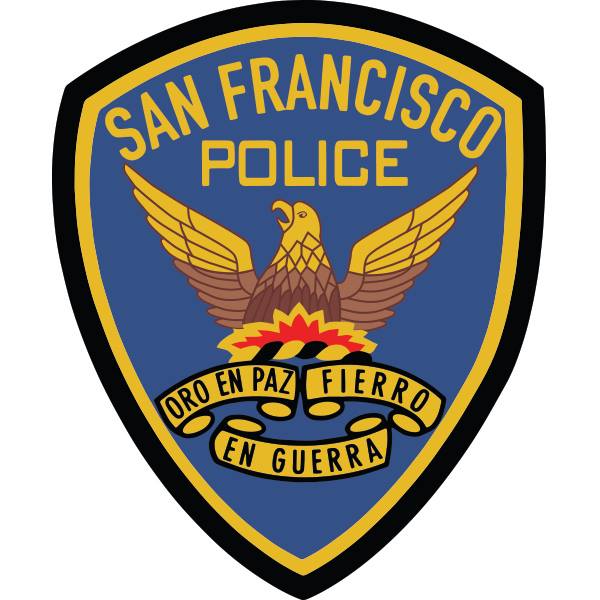 SAN FRANCISCO—The San Francisco Police Department indicated in a press release on Friday, August 10, that the third and final suspect connected to a 2017 New Year’s Day fatally shooting was arrested by U.S. Marshals. Ernesto Rosales, 21, was fatally shot on shortly after 2 a.m. on January 1, 2017. Rosales was found by authorities suffering from a gunshot wound near 26th Street and Shotwell Avenue. 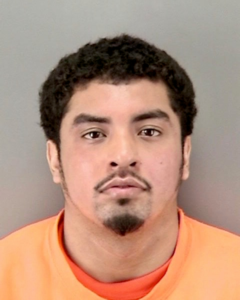 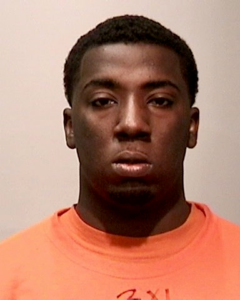 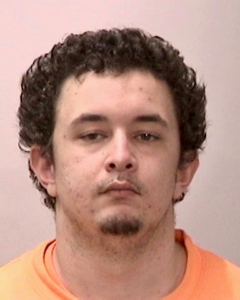 Thomas Ortiz, 20, was arrested on July 13, at approximately 7:30 p.m. in Sacramento and booked at San Francisco County Jail. Vashawn Smith, 20, was taken into custody on June 10, 2017 in East Palo Alto. Jaime Poole, 22, was arrested by members of the San Francisco Police Department and the U.S. Marshals Service on April 13, 2018 in East Palo Alto. All three were booked for murder.

The SFPD indicated that shooting remains an active investigation. Anyone with details about the incident is asked to contact the SFPD 24-hour tip line at (415) 575-4444 or Text a Tip to TIP411 and begin the text message with SFPD. Tipsters may remain anonymous.